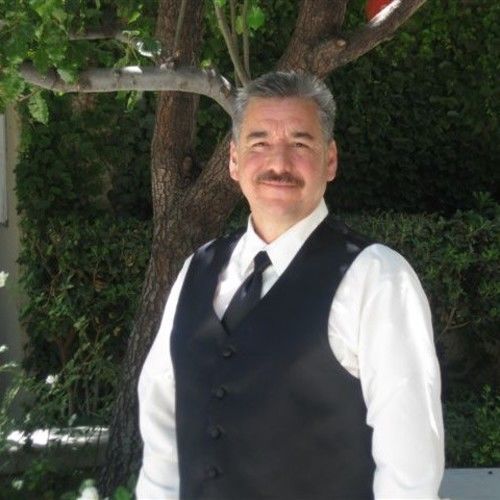 My background is a Studio Grip, I've worked on the rigging crew and production. Most of my career has been running a Canvas room, were we manufacture backings for rental. My passion is writing scripts and film-making, I have one Horror Thriller book out on Amazon book store, called. "The Chronicles of Jake Tanner Hell's Lane" . And have two feature scripts, part one and two " Hell's Lane and "The Dead City. 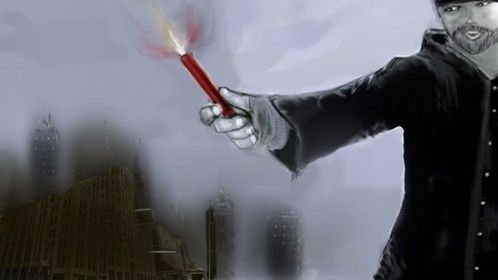 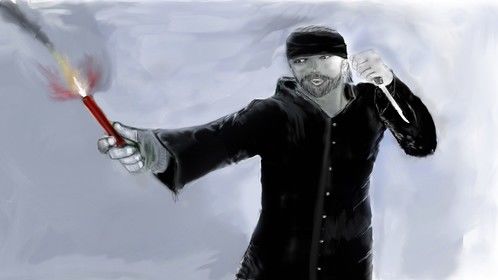 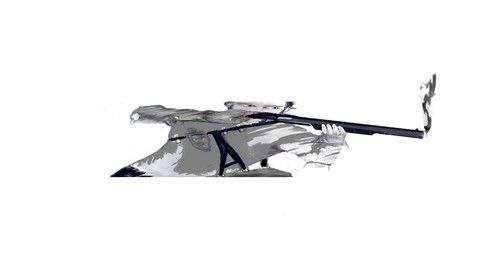 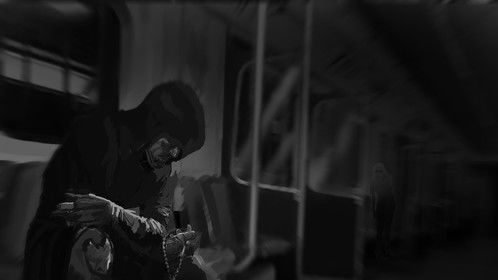