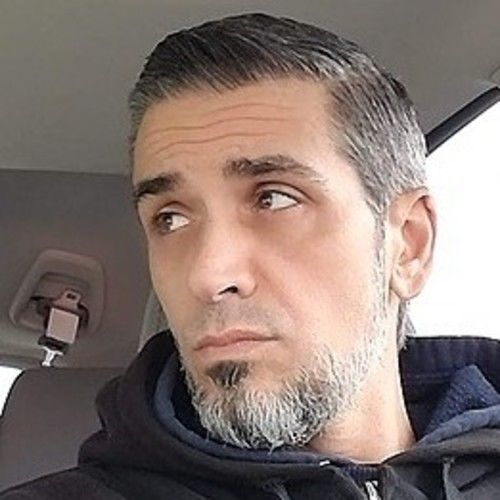 Was the lead in a rendition of Art Carneys "Lovers: Winners and Losers" with an indie stage group out of Hoboken Delaware. Starred in an indie full length film called "Watchers" written,directed,and produced by Ryan Callaway. I played Jeff Conners which can be viewed on the IMDB website. With the same group I was in " Cursed3" and "Minikin Capital Nights." In Cursed I played a masked figure and Minikin played one of the henchmen. I also, during production of Watchers, operated the boom mic, had some creative input, and operated the camera. I also played a police officer in a student project from Drexel Univ.that won a few indie awards called "Toy soldier." I was also in a music video for the death metal band Incantation as one of the cloaked figures,(in many scenes, but in the video I step out of the water of a lake in ohio, awesome experience shooting that.) I also did the voice for the bands 2014 domestic tour which was played coast to coast on the radio. I also will be in their upcoming video for 2016. My passion has always been in acting, just was never able to find the right group or individual to take me under their wing and give me a true shot at the one thing I have really ever had a drive or passion doing. In Watchers I performed all my own stunts as well as in Minikin. I love where acting can take me, I am able to experience things that I may never have had a chance to both physically and emotionally in an otherwise short time here on earth. Ever since I was little recording adventures on a tape recorder with my cousin I have always had a fond place in my heart and soul for this art. I am quite easy to get along with, have a excellent sense of humor, and am willing to take direction and criticism in order to better myself and what a director is trying to accomplish. 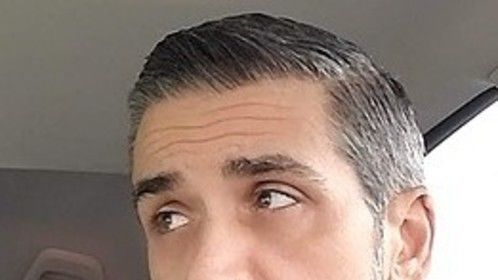 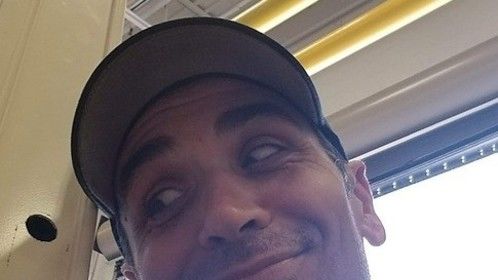 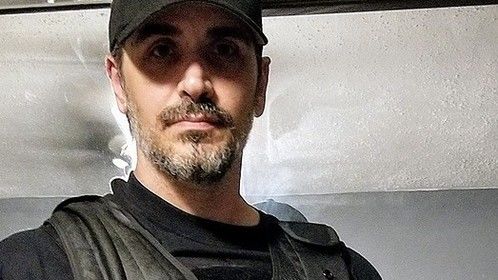 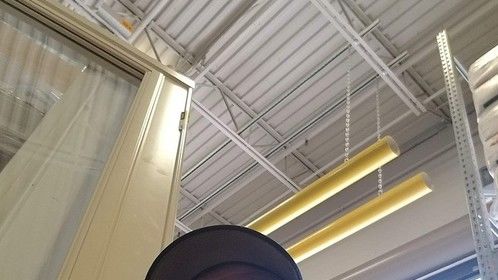