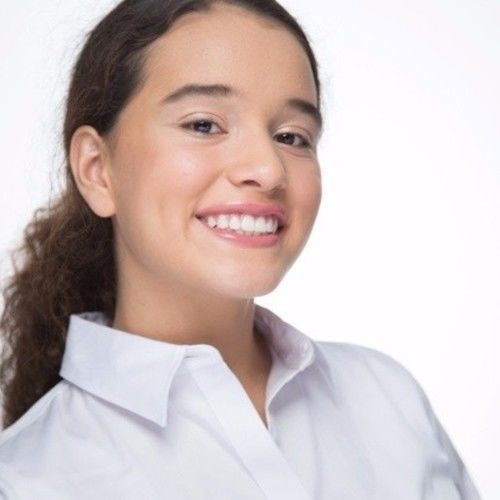 I am an experienced actress and have played a small part in the movie Annie.
I have also been in two feature television shows, Gotham and Power and several commercials such as Mega Store and Duck Dynasty. I am seeking out a supporting or lead role where I may showcase my many talents. I am smart, witty with a strong work ethic. My look is ambiguous with a great complex and can mimic a British / Australia accent.. 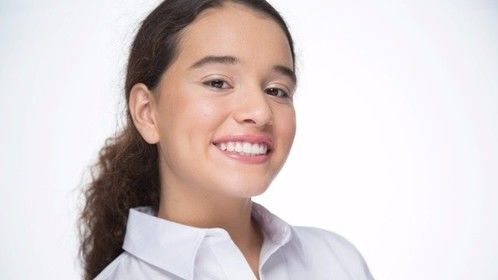