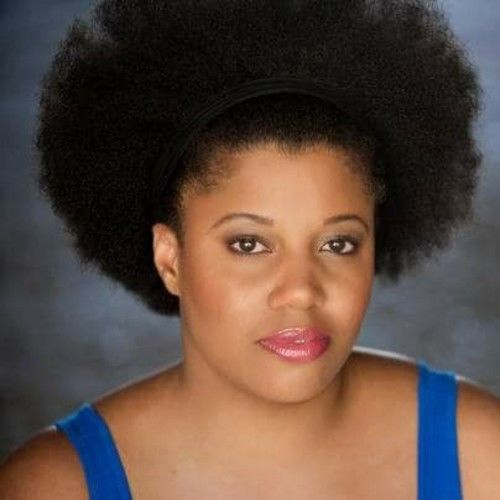 Pernell Walker is an Bronx born Actress with a M.F.A in acting from Actor’s Studio Drama School, formerly at the New School . Ms.Walker seamlessly navigates and bring life to roles in film television and theater.

She made her Off-Broadway debut in SEED by Radha Blank (writer for Fox’s Empire) directed by Niegel Smith (Artistic Director of The Flea).

Pernell made her feature film debut as Laura in the award winning and critically acclaimed film, Pariahdirected by Dee Ree’s (Bessie) . She has since starred alongside and worked with Cuba Gooding Jr and Forrest Whitaker in Lee Daniel’s The Butler.

On television  Pernell has worked with Steven Soderbergh on The Knick, and Carl Franklin on The Leftovers and Martin Scorsese inVinyl.

Ms. Walker continues to work with the best in the business. Cast in her latest role by Michelle Maclaren, (Breaking Bad) and David Simon (Show Me a Hero,The Wire) for HBO’s THE DUECE.

Look for Pernell in the premier episode (season 2) of the hilarious Netflix comedy series Unbreakable Kimmy Schmidt as Titus’ ex-wife,Vonda premiering in April 2016. 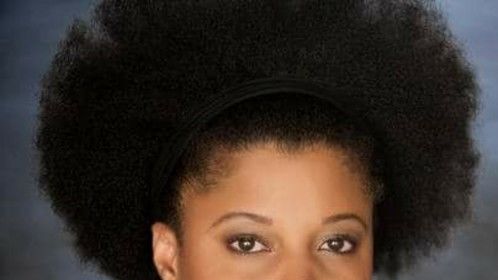 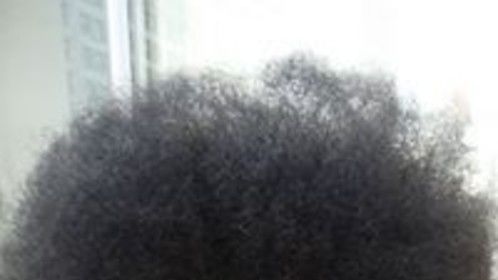