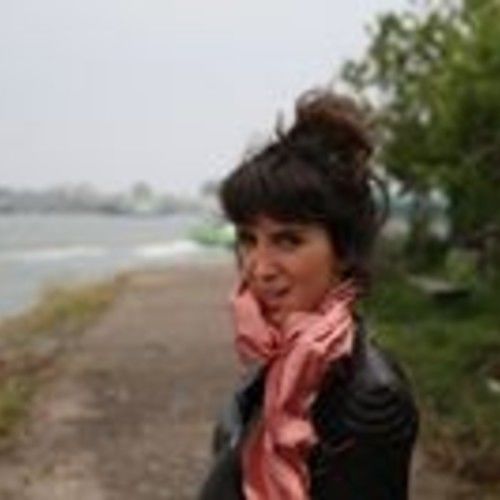 Gizem Acarla is a Turkish film producer based in Cologne. During her master studies in Film & TV in Istanbul Bilgi University, she worked initially as a production assistant and production manager and then as a producer in commercials, music video promos and short films. In 2014, she moved to Germany to pursue her postgraduate studies on film in Academy of Media Arts Cologne (KHM). She worked for the acclaimed German production company Heimatfilm for one year as an Assistant to Producer and has participated in three international co-productions, one of which was screened in Un Certain Regard in Cannes 2015. During the festival she attended to Cannes Producers Workshop. Gizem is currently focusing on her own projects as a young creative producer. 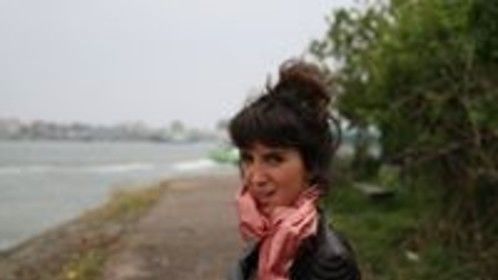