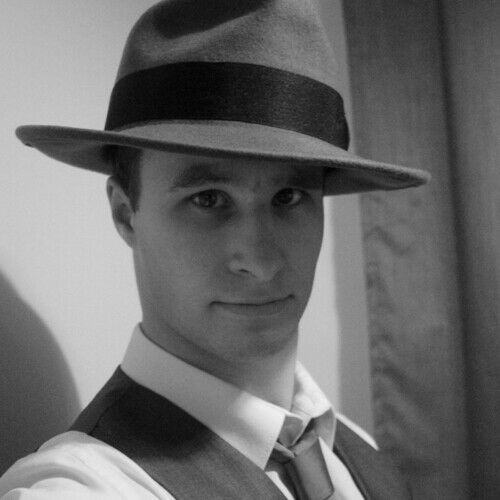 My name is James Winter but most people know me as ‘Jimmy’. I’m a 21 year old, current student in my third year at the University of Central Lancashire, Preston, England. I am currently living in Preston studying a BA (Hons) Degree in Film Production. At the moment I have made a dozen small video’s and short films, made my own 10 minute and 30 minute Documentaries and took part in three Feature Films, two of which, I worked in Post-Production. I have also worked as a Film and Television Teaching Assistant, Freelance Editor and Freelance Camera Operator in the last 3 years.