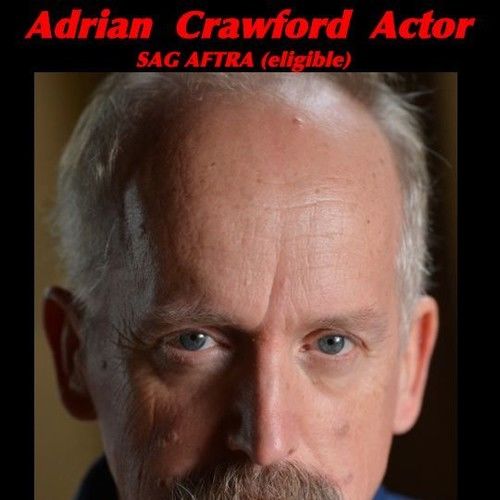 Acted in a couple of features, a TVC and numerous short films. Now represented by Bold Artist Management in Australia, NZ and LA.
Written a number of feature films, some under professional guidance and one that was short listed by the Australian Film Commission and runner up with the South Australian Film Commission for script development.
Directed semi professional with next one a feature length psychological crime thriller called 'One Happy Family.'
He also has developed a Shakespearean play as a feature film script with a strongly Australian flavour and has just won mentorship to develop a Hollywood style script.
In April as part of a hand-picked group of actors, he will be heading over to Hollywood for Industry Hollywood's next course and meeting up with top directors, casting producers and agents.
SAG / AFTRA (eligible)

Unique traits: I am the flowering of all that I can be. I have a deep passion for storytelling and a strong desire to intuitively understand the character and their world from the inside – which makes me what I am, a CHARACTER ACTOR. If in some small way in this lifetime I can influence someone by my craft (as both an actor and writer / director) to see their world anew, bringing with it a greater understanding and acceptance, then I am grateful. 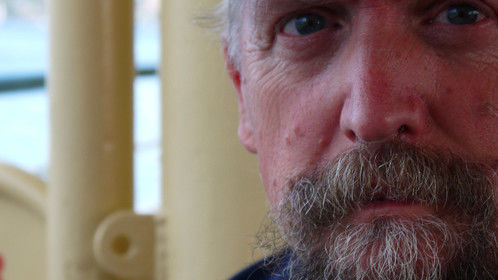 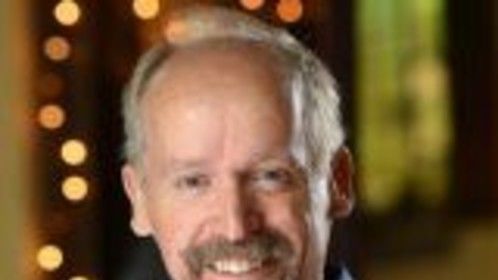 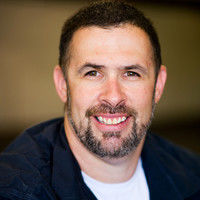 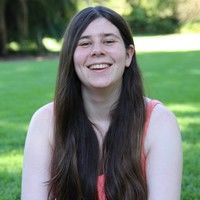 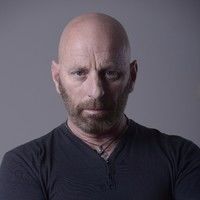 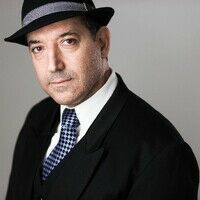