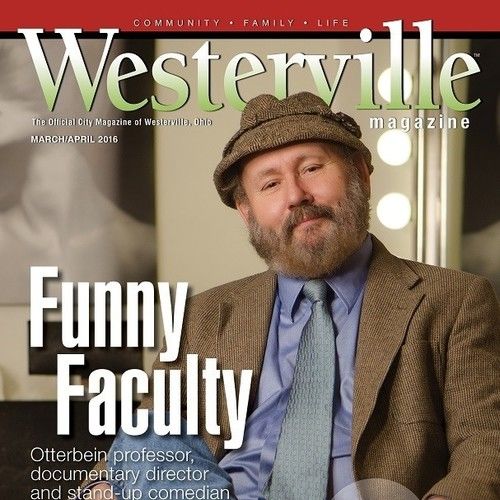 A college professor and occasional TV historian Keith has written forty five-dull books and produced several documentaries one of which has won awards. In a previous life he was a professional stand-up comedian and was once pelted with Labradors by a blind audience. He cheats at golf, waves at lobsters in stores, and has three children whom he continues to support in case he should ever need a body part. He is presently producing a documentary to be filmed in LA later this year. He lives in the green bean and moonshine belt in the Mid-West. 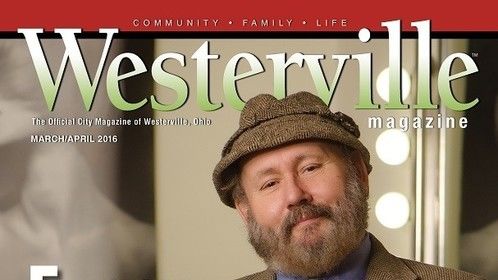