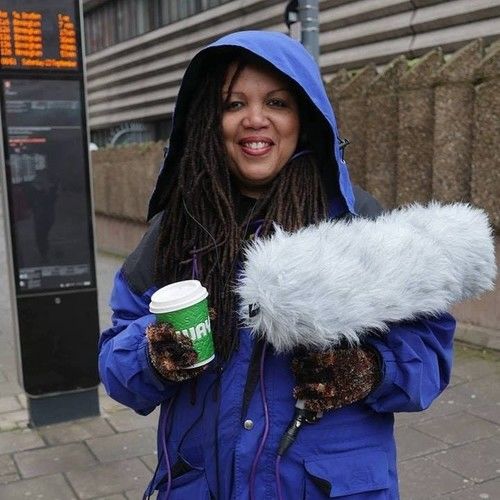 Liane wrote her first full feature film script, Achilles ~ The Hit in 2015. Achilles - The Hit, is the first installment in a series of short stories featuring the main character, Achilles - a ruthless, no-nonsense kingpin. Achilles, a gritty urban drama, is one of Liane's most powerful scripts and she is still actively seeking production assistance for this must-be-made screenplay.

Since 2015, Liane has written and produced projects including several short films, a feature film and several audio plays. Moonraven had a very busy year in 2018 when she wrote, produced and directed five short films including: two micro-short thrillers (SAT-NAV and Assassins) - along with three short films: Darkness Awakens, Accessories and her award-winning Diamond is Forever which was originally an audio drama that she converted to screenplay. All of her projects were filmed entirely in the West Midlands, England, U.K. In summer 2019, Liane teamed with London-based Director of Photography, Tim Jolly, and co-produced "Wilted", her signature project, a powerful and emotional short film about male-victim domestic violence and abuse which she wrote and directed. After taking a short break, Moonraven and Jolly reunited and co-produced a proof of concept; a scene from "Baubles", a Christmas horror feature Liane wrote. She is currently eager to pitch the film to producers.

Liane is hugely influenced and inspired by Alfred Hitchcock, Brahm Stoker, Stephen King and Edgar Allen Poe. She weaves each one of those great author's writing style into her own.

Liane Moonraven is originally from Washington, D.C. in the United States and currently lives in Birmingham, England, U.K. 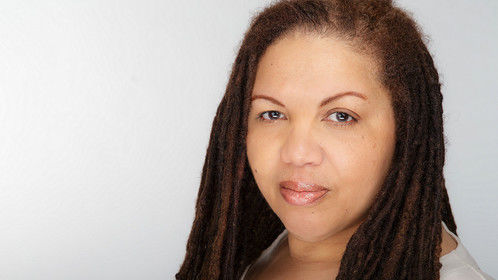 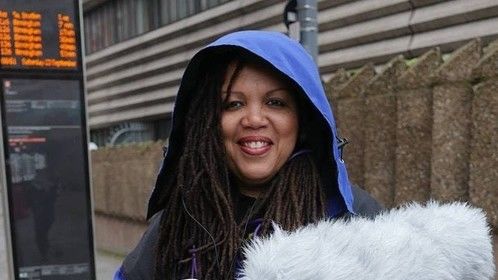