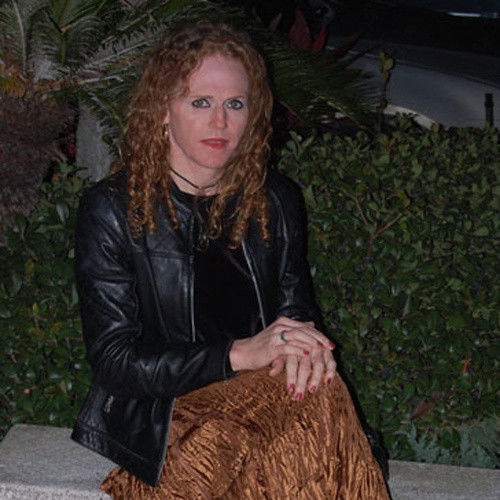 Rachel’s family roots in the bay area are documented back to the 1860’s. A colorful cast of characters, it includes the first married settlers in Pineallas County, the owner of a downtown Tampa bicycle emporium in 1906, and the private ship captain of John Ringling, originally introducing Mr. Ringling to the Sarasota area, as well as the site of his historic Ca’ d’Zan in Sarasota Bay.

Rachel has been working with the moving image ever since 1992 ~ when she landed her first job at a film to video editing service, and became manager two short years later. Technical directing for satellite uplinks, editor, master playback and studio production, and certified Avid editor were the next tasks she’d do before going into audio specifically. She’s been working as a location sound mixer/recordist since. 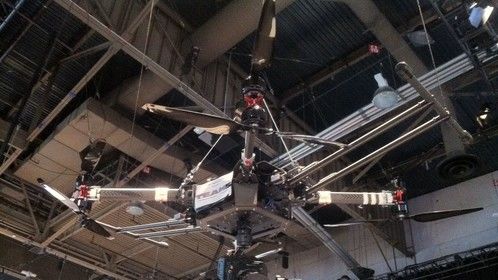 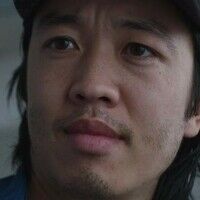