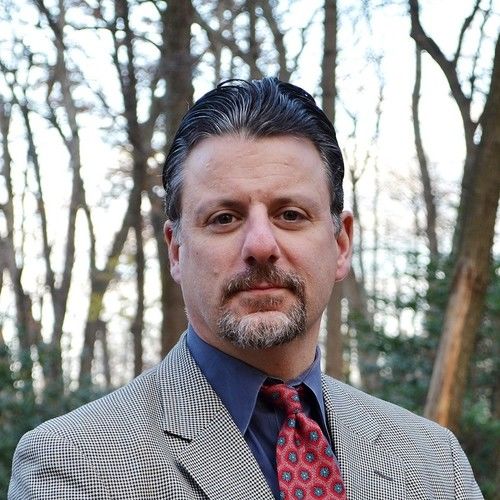 About me: I’ve had numerous plays produced, and have written several film scripts in all genres. I have five feature films that has been produced (SAINT CHRISTOPHER, PJ, CHASING THE GREEN, DEAD OF KNIGHT, and LEGENDS OF NETHIAH). You can find them on the Internet Movie Database at You can find them on my link at the Internet Movie Database: My scripts have placed in the quarter finals and semifinals of the Don and Gee Nicholl Screenwriting competition. 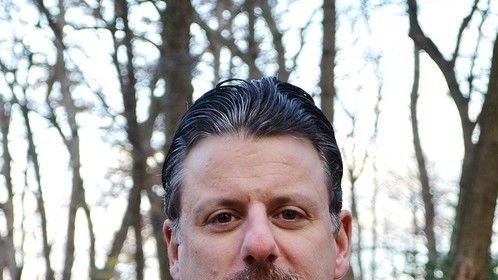