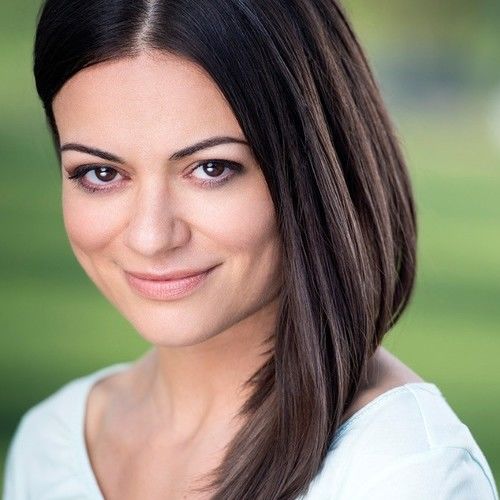 Actress, animal advocate and LLS volunteer. Have worked on films, commercials, theater, modeling, and shoe fit. Love all genres of the business but my main focus is film. Please visit my website at for the most up to date information about me. 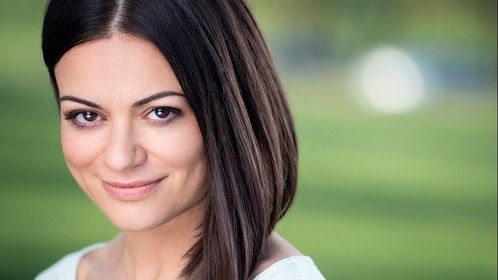