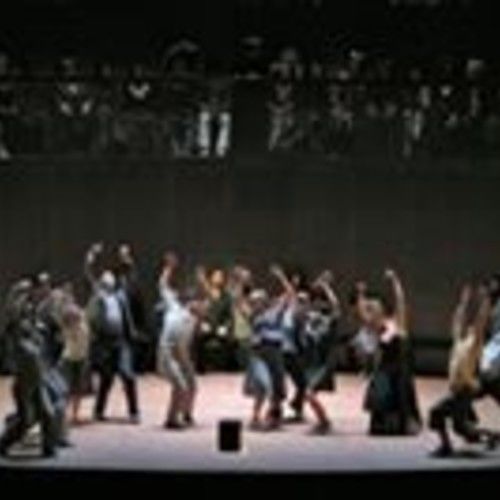 Kevin has been fortunate enough to enjoy a varied and exciting musical career spanning from Opera, Off-Broadway productions, regional theater and concerts, all of which began from appearing as a boy soprano, soloing with Leonard Bernstein in the production of Leonard Bernstein’s “MASS” , under the direction of Leonard Bernstein accompanied by Symphony Orchestra. Kevin has appeared with many well-known Grammy and dove award winning musical artists in country, rock and Christian music. While his musical theater roles include musical comedy and opera, is equally at home in the world of Opera and Rock, with featured roles accompanied by regional and national symphony orchestras.