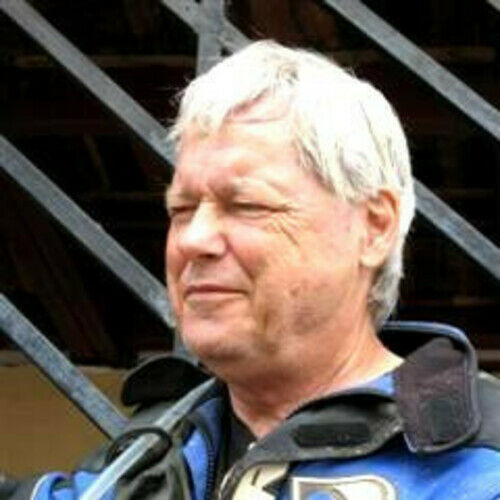 Just finished publishing "Bohemian Road Trip," a memoir of a retired motorcycle racer who spends a year on the road to re-establish a reflection in his mirror. It takes place in 1973, a time when sex, drugs and Rock & Roll were still fashionable. Things happen on the road that don't happen to people who aren't. "Bohemian Road Trip" will put you there... a movie would put all of us there.

Logline for Bohemian Road Trip, a book, not a screenplay.
1973 memoir: Pro motorcycle road racer ends his career at Road Atlanta and begins a spiritual rock & roll acid trip over a year on the road to come to an understanding with himself.

I'm currently working on my second book, "Life is a River," written as a motorcycle journal down to Mexico in 1995. Non-fiction, full of sub-adventures and interesting people. It's a nervous time for me, time to sell the farm and travel. ...and the questions trail off my mirror like streamers on a hot rod Harley.

Meanwhile on my trip, I'm writing "Pact," fiction, mixed with the real stuff. All the time on the road, muse snatching at me as I drive, ride or sit in a room without sleep. More on this as it develops.

Back Burner Book: "Three Years in Spain," from age's sixteen to nineteen, an escape from multiple authorities... Mom, school, the US Air Force and ultimately, General Francisco Franco. Three years of hitching Europe on summer vacations to follow the cars; Nurburgring, Le Mans, Silverstone, Portugal, Paris on Bastille day, the bulls in Pamplona slung together with jagged lessons in the art of love.

I'm sixty some years on motorcycles and teach defensive pistol to couples. If you're using a gun or motorcycle in a film, I can keep you from looking foolish.


Unique traits: I've worked in the trades and know how to make things work with glue, metal, wood and words. 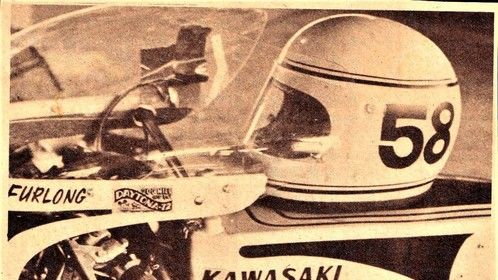 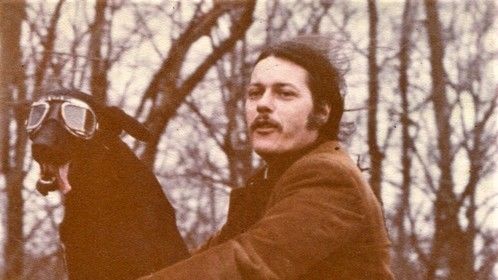