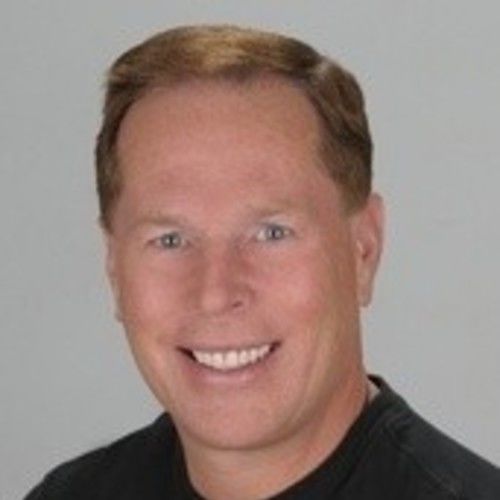 • Producer - June 2015 – Present
Producer of the film "Nitro", development of a video game, and a soundtrack for the retail marketers.

Inspired by the legendary drag racer “Big Daddy” DON GARLITS, the film focuses on the height of his career, and on the human story of a man driven to be the best. " Nitro" the movie is a nitro fueled, high-action love story of Don and his wife Pat Garlits, who was intricately involved with Don’s racing career. At age 71, the National Hot Rod Association named him the greatest Drag Racer of all time.

• Hosted and produced “Pet Talk”, a half hour talk show format about animals. All episodes showcased a particular species (in the studio), including: cougars, leopards, an elephant, bats, and a variety of reptiles and amphibians. Show had a 3 ½ year run.

• Appeared in more than 20 episodes of “Walker Texas Ranger” (starring Chuck Norris), as “Ranger Carvel” and as a stuntman. 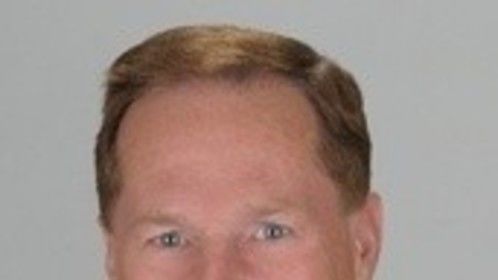