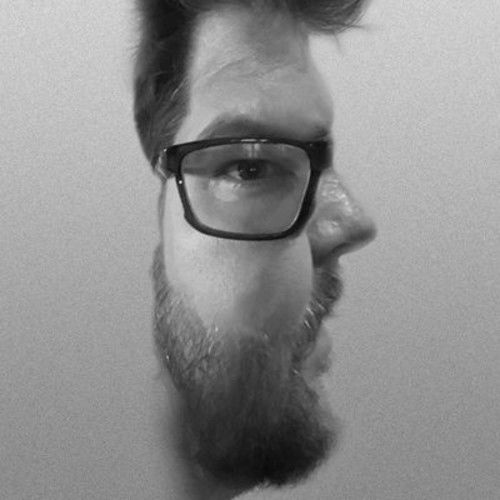 The psychological thriller feature film I am producing this summer is currently taking part in Seed & Sparks Communal Nightmares Rally. We need to gather 1000 followers to our campaign page in order to be able to pitch The Orchard for a $25K grant and a first-look distribution deal. Please check out the link below and follow along to help us reach our goal.

We have also been sponsored by From the Heart Productions, so any financial contribution is considered a charitable donation. 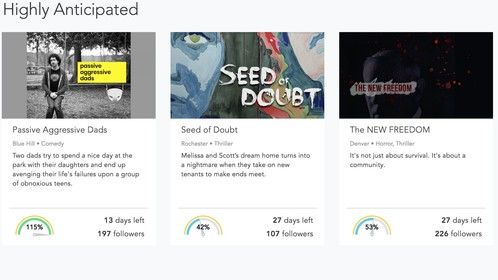 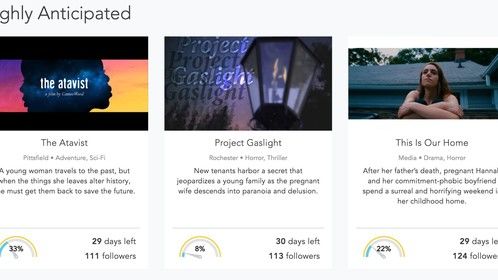