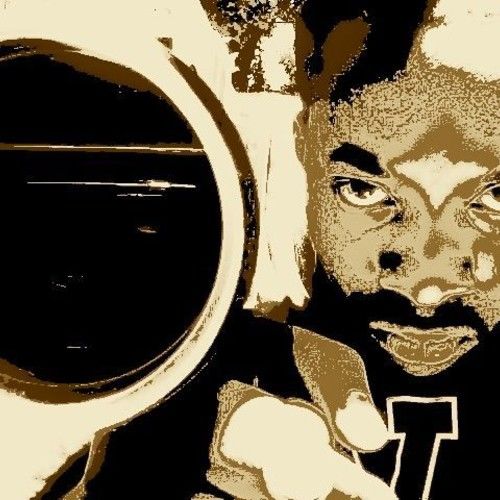 I have excellent experience,including over ten years in videography, production, live video recording, and Truck television production & engineering. As a Production Assistant I have worked on several: commercials, music videos and independent films, my dream is to be a director, however. I have not only worked on films and various productions, but was one of the producers on “Music Business 201” a book on DVD. Furthermore, I have assisted producers, directors and other executives on set and in office. Moreover, I was able to shoot Mrs. Hillary Clinton at one of her rallies during her campaign. I am a graduate of The Los Angeles Film School with my Associates of Science Degree in Film (A.S).