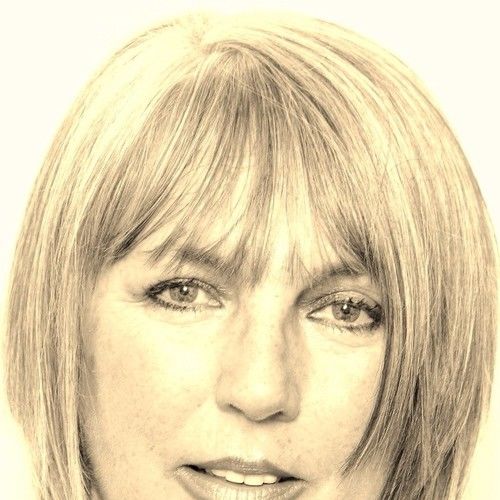 Based in South Africa, I have over thirty years' experience in the communications industry in the fields of consulting, lecturing, journalism and screenwriting. I hold a Masters Degree in General Linguistics and am grounded in the cultures and languages of Africa.

My passion is screenwriting. This year (2016) I have achieved an international award and listing, namely Best Script Award at the Socially Relevant Film Festival, New York for my feature film script 'A Mother's Legacy' and a semi-finals listing for my Sitcom Pilot 'Harry's Harvest'. Other produced works have previously achieved a national TV Gold Award and a TV Silver Award for an 8-part series. 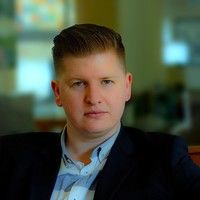 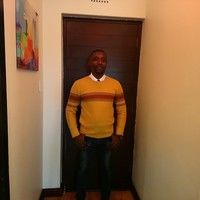 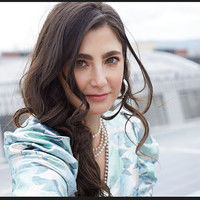