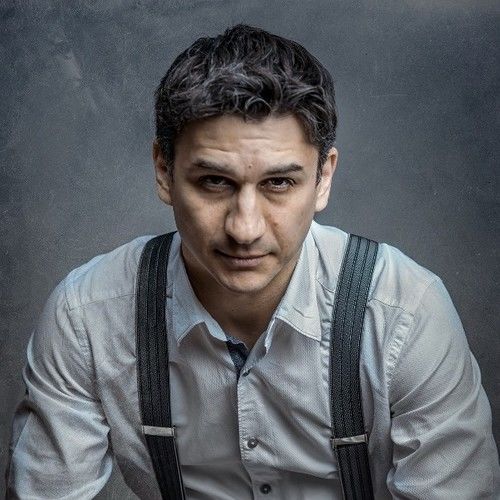 Christopher is a multi-talented director-writer-actor who has worked on over 100 films and theatrical productions, and is a distributed film-maker. He has worked with and trained top Hollywood talents such as Emily Deschanel, Dan Folger, Lindsey Lohan, Keith David, Zakes Mokae, and Diane Ladd. He has been a story editor and script consultant for Hollywood, “...less than kind” the award-winning short film he wrote and directed, premiered out of competition at the Cannes Film Festival and is distributed by OUAT! Media. He has been commissioned for seven feature length screenplays, multiple shorts, and plays alike. In his theatrical career he has worked at some of the largest and well-respected theatre companies (Cirque du Soleil, The Berkeley Repertory Theatre, The Huntington Theatre Company). Four of his plays have been produced in Northern California; Chicago; and Melbourne, Australia. Morrison is co-founder of Impact Theatre in Berkeley, California, now in its twentieth season. His directing has been called “A brave move towards a different style of theatre,” and Cirque du Soleil called him “A huge asset to the creative process.” His works have appeared in over 15 festivals on three continents. Now situated in the heart of Europe his career continues already having been commissioned for three features, given notes to a tentpole Belga films project, and had a short he's written screen at the world famous BIFFF film festival. 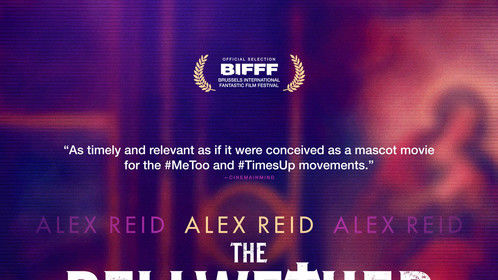 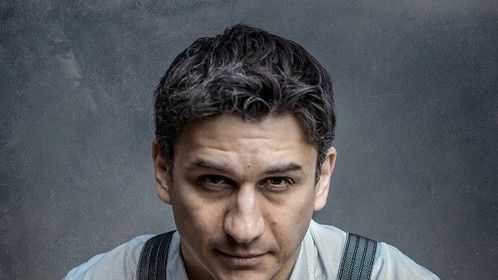 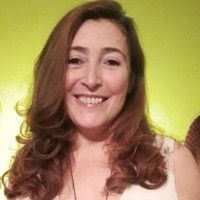