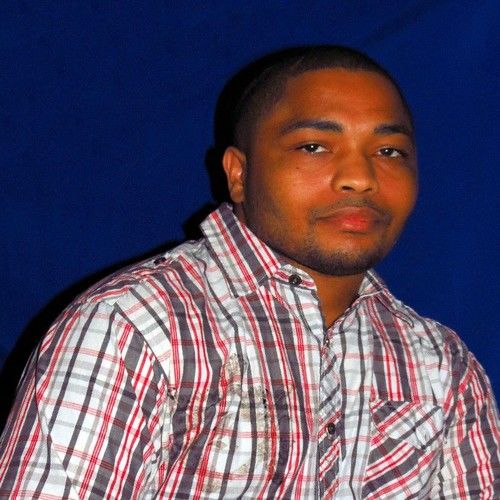 Hi there, I am Alvin O. Mitchell, actor, director, model, writer, photographer, videographer, video/film editor and owner of “AOM Management,” a small theatre, film/video production company. I have been in the acting and directing field, professionally, for more than 10 years, and have worked on, and been in many movies, commercials, and plays. I have also performed spoken word, on college campuses and at many events, in Florida and Georgia. I have worked with inspirational people, such as Charles Dutton, Obba Babatunde`, Ralph Carter, Michael Ajakwe Jr., Hal Williams, Janine Carter, Darryl Reuben Hall, and many others. As stated before, I have been in and have worked on many projects, both in front of the camera, behind the camera, on stage, and behind the scenes. I love all that creativity is. I am a Jack of all trades, and a master of only being a Jack of all trades. If there's more you want to know, feel free to ask. 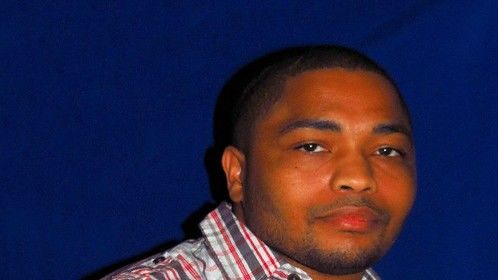 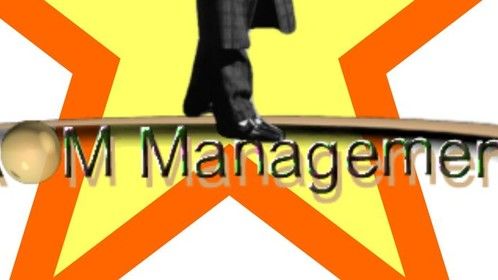 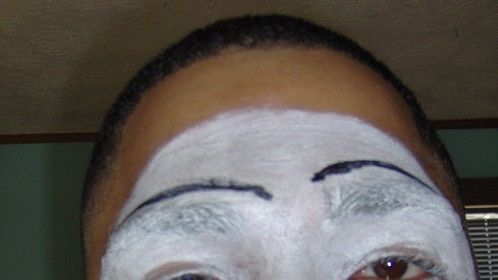 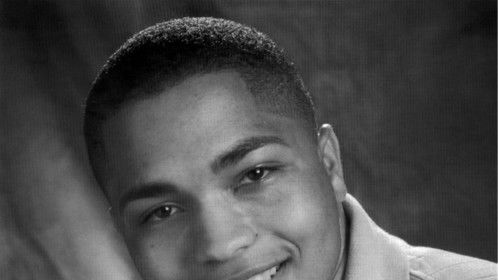 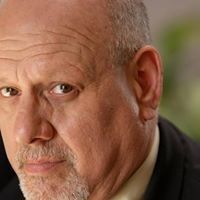