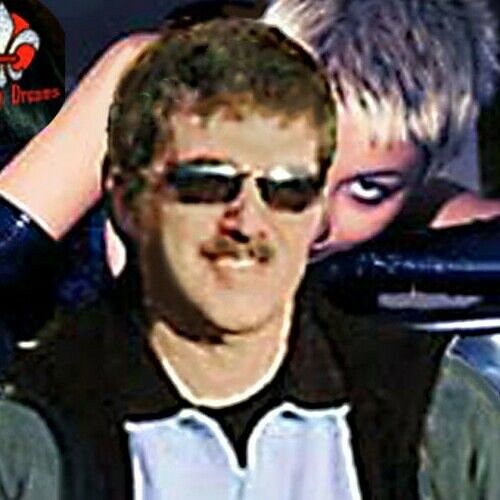 Creative Director, Screenwriter and Producer, 8+ years, as well as President of American film company Ghost Walk Studios, "Where Myth Meets Reality"; co-founder with best friend Victoria Vardon. As a photographer, "chance and circumstance" brought me to the world of filmmaking through meeting and becoming friends with Director/Cinematographer Steve Olander. I have since become a professional screenwriter for my studio and others. Recruiting film investors for major, movie features. Ohio Tax Incentives.
Board members: myself, Victoria Vardon, Tony Vardon, Steve Olander, Kerry Fleming. General Manager: Charlie Jiin

* Exec Producer and Screenwriter with co-screenwriters Margaret Lute & Julie Simon of the final piece of "The Modern Trilogy" named "THE END WAS THEN". What began with Estella in "Ghost Walk: The Farm" and turns to insanity in "Estella's Revenge" will rock the lives of every member of the Dawson family and the inhabitants of Dawson Falls, Ohio. Will the Dawsons survive as "the man who will not die" Solomon Taggart reveals his ageless goal to rule and subvert those he has befriended? Part 3/Finale of "The Modern Trilogy".
Initial filming begins June 2019, continues 2020)

* Assistant Camera of Christopher Maggard's ROSA LEIGH, a supernatural story of revenge based in part on events which happened at the paranormal-active Poasttown School in Ohio. In post-production from Creepy Attic Productions (2019).

* Producer & Screenwriter of LILLY'S CRY, current in-production docudrama about the real ghost/spirit Lilly Rose, who is the heart of "Ghost Walk" and my sweet, little spirit girl; by Ghost Walk Studios. Several witnesses interviewed who have experienced the spirit girl in their own lives; including Scotty Rorek, Kat Lang, Victoria Vardon, and myself. DP and editor TJ Cooley. (2018-19) Score by Tiffany Apan and Jason English, with lovely new, original song "Lullaby". New reenactment scenes. (2020)

*Co-producer of Maggie Shayne's best-selling novel EMBRACE THE TWILIGHT through Carlos Dunn's Vampire 2 Films, In association with Ghost Walk Studios, and produced with most of the Ghost Walk Studios staff/crew. Filming sets in Mexico and Ohio, Autumn 2017 and Spring 2018. Sadly, our friend, partner and producer passed away in 2018 from cancer. Ghost Walk Studios finished Carlos movie with Victoria Vardon as Managing Producer and Tony Vardon as Supervising Editor. Major motion picture to be distributed through limited theatrical release and VOD. (2019-2020)

*Managing Producer of the late Carlos Dunn's short films to be released on DVD/BluRay and online VOD; series to include the award-winning "Katherine", "Hurry Sundown", "Not Quite Dead", "I Thought You Were A Nice Man", and possibly others. From Vampires2Films and Ghost Walk Studios. (2020)

*Managing Producer and base screenwriter of Terrie Ann Zervos' THE STRANGER COMES TO TEXAS. Working with New York producer/screenwriter Rich Graff to revise the script; as well as budget development. Starring Making of the Mob's "Lucky Luciano" Rich Graff, Richard T. Phillis as the Sheriff, and Terrie Zervos as Special Agent Cody (2020) 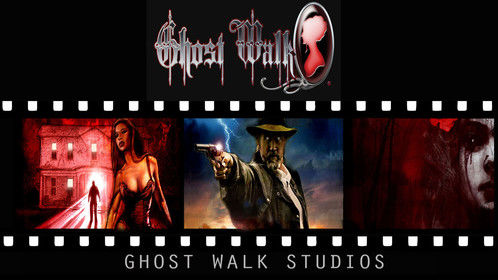 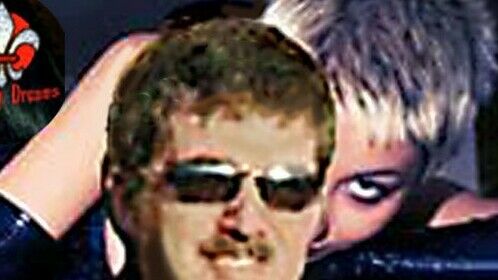 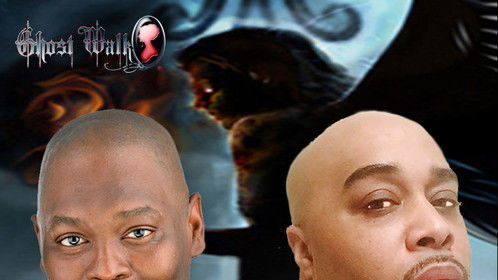 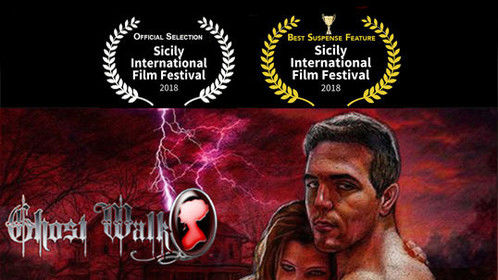 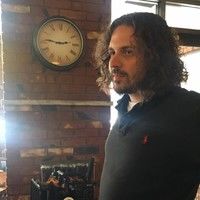 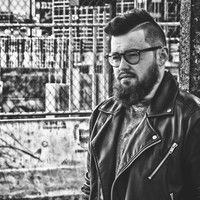 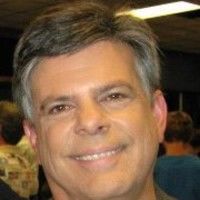 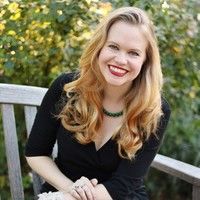 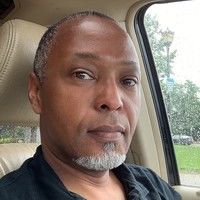