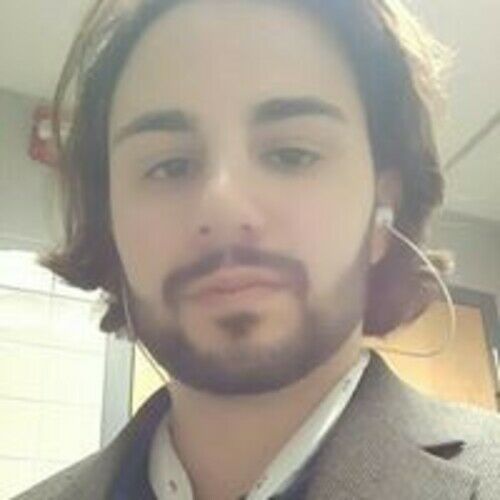 Michael T Ferraro is a New York based actor born in Cape Coral, FL and raised in New York.

Michael has attended numerous acting classes and is a product of THE NEW YORK FILM ACADEMY. After dedicating himself to years of training, he worked as a successful personal trainer / salesman in order to support his primary passion - acting. Ever since he had his first taste of acting at the age of 16, he was instantly hooked. He knew that he found the thing he wanted to do and he has dedicated much of his time and effort to pursuing his dream from then on. Well versed in all the aspects of the film business, Michael is an actor who can act, produce, and even perform quality screenwriting.
​
He is one of the Athletic American Male actors who is wholeheartedly committed to consistently improving himself and his craft. Whether acting projects abound or not, he never ceases to hone his acting skills and engage in activities which can contribute to his growth - both as an actor and as a person.
​
When not too busy with film projects, Michael engages in other worthwhile activities and sports like Muay Thai, Boxing, Rock Climbing, Body Building, Distance Running, Swimming, Baseball and others. He is also a sought after inspirational speaker, teacher, fashion stylist, hair stylist and more. Overall, his talents, skills and physique make him a shoo-in as one of the up and coming martial arts actors to look out for. 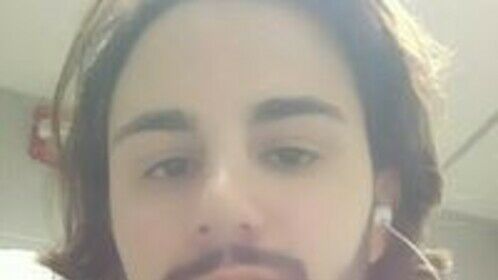 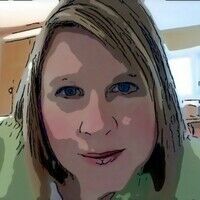 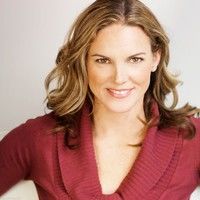 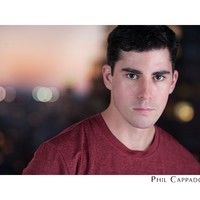