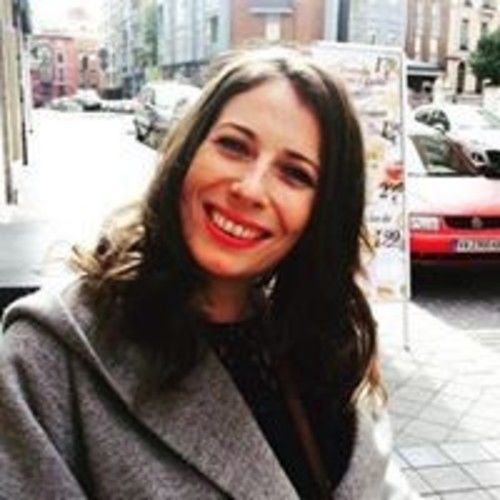 Serena Armitage is an Academy Award winning creative producer working across fiction and docs. She has a strong proven track record in producing short films and television.

In 2015 Serena produced STUTTERER an Oscar Winning short film by Benjamin Cleary starring Chloe Pirrie and Matthew Needham. To date Stutterer has picked up 16 awards worldwide including an Academy Award, Critic's Circle Award and an Irish Film and Television Nomination.

In 2010 was one of only six candidates chosen from across ITV after a rigorous selection process for the Fast Track Scheme – a twelve-month programme of development, training and project work for promising employees with senior management potential. Prior to this Serena spent three years editing trailers for ITV Creative, a department responsible for £250 million of airtime per year. Here she worked on the ITV2 rebrand and launched several shows across all the ITV channels.