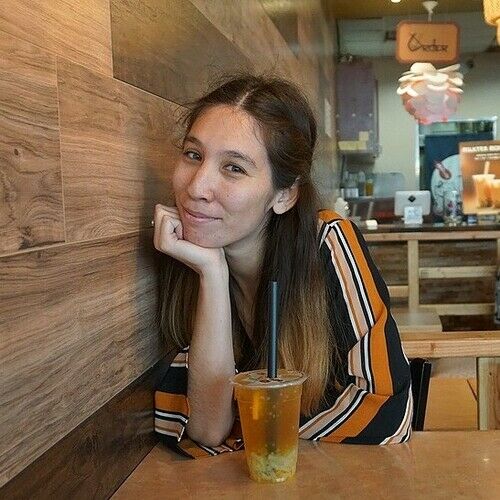 I graduated from Chapman University with a BA in Screenwriting in 2019, with ultimate ambitions to write for film & TV, specifically in the historical and fantasy genres. Currently I work at Ramo Law PC as their Creative Assistant in the Packaging & Sales Department since joining in July 2019.

Ramo Law is an entertainment law firm with a film/television packaging and sales department with offices in Beverly Hills, New York, and North Carolina. Ramo provides production, distribution, and financing legal services for over ninety feature films per year and several scripted and unscripted series. The Packaging & Sales Department provides coverage on film & TV projects and submits projects to sell or package, amongst other ways we offer assistance to clients. 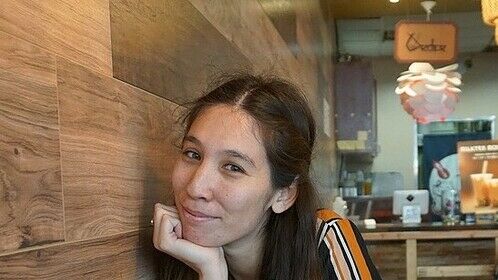