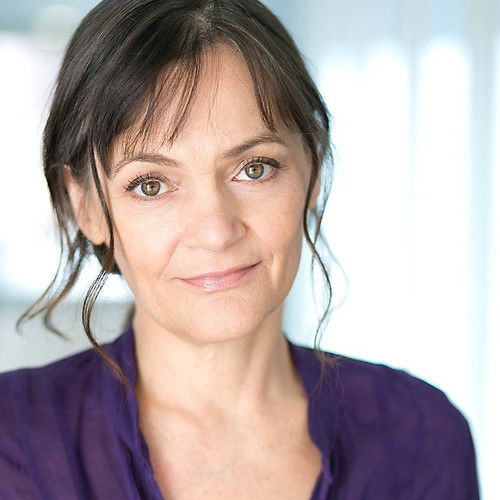 Valerie Spencer is a 2nd generation LA native with Hollywood-infused DNA: one grandfather wrote songs for Roy Rogers’ cowboy band The Sons of the Pioneers, and the other wrote for radio and TV before being Blacklisted during the dreaded Red Scare. A UCLA theater arts grad, Valerie has been a member of Critical Mass Performance Group since 1989, appearing in multiple original works at venues such as the Kirk Douglas Theater, South Coast Rep, the Getty Villa, PlayMakers Rep and Portland Center Stage. Films include Blink (dir. Michael Apted), Bill & Ted’s Bogus Journey, the indie feature A One Time Thing, and the FXM short, The Housekeeper. Recent short films include The Moment I Was Alone, Rosethorn, and Hair. Recent TV: The Jury, (ABC drama pilot-recurring), and The Comeback Kid, (single-camera drama pilot).

Appearing alongside performance artist John Fleck in several groundbreaking pieces by video artist Bill Viola, Valerie has had the surreal experience of seeing her image hanging at the Met and the Guggenheim. During her 22-year voice-over career, she’s hawked avocados, waxed rhapsodic about naked mole rats for Disney, portrayed one of the Desperate Housewives in the insane video game, and looped over obscenities in Bordello of Blood. She considers the two years she spent as Carol Burnett’s acting stand-in to be the best comedy training on planet Earth. Gifted with a musical ear, Valerie can cram just about any foreign dialect into her mouth, and she sings a damn fine song. An accomplished seamstress, Valerie has stitched opera costumes for Pavarotti and Domingo, lavish Halloween costumes for her now-grown daughter, and too many pillows to count. Valerie loves working with people who share her passion for transformational storytelling, and channels her gifts in service of the co-creation of a brighter, cleaner, greener, survivable future—Gaia willing. 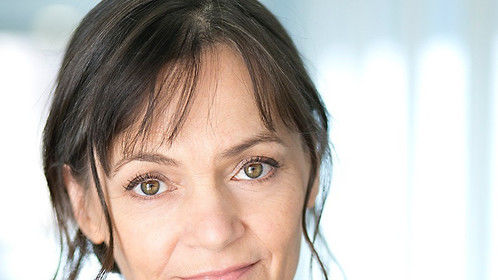