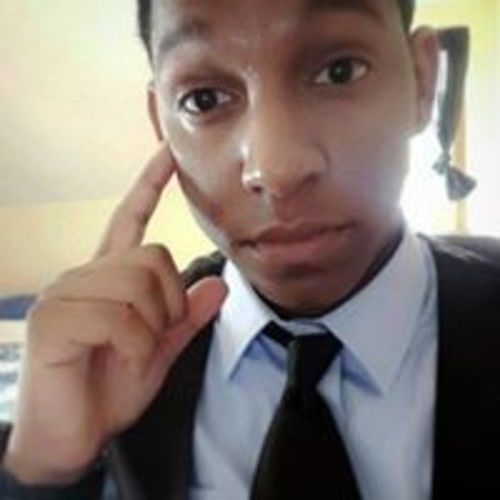 Born on the 26th of February, Pablo Lopez studied Film and Video at The Pennsylvania State University. Initially as a young boy he lived a life of constant transitions until his family finally settled into the small town of Minersville, PA. With all of the people he has met throughout the years he was able to accumulate an understanding for different perspectives. It wasn't until he watched a behind the scenes documentary from a dvd of his favorite film that he discovered his love for film. He began to create stories at the age of 13 and continued to flourish as he followed his passion to pursue a degree in film. He began his film experience with Post Production editing which then slowly transitioned into Producing, Directing and Script Writing. He hopes to transition to LA in order to further his career as a filmmaker and to expand his passion.