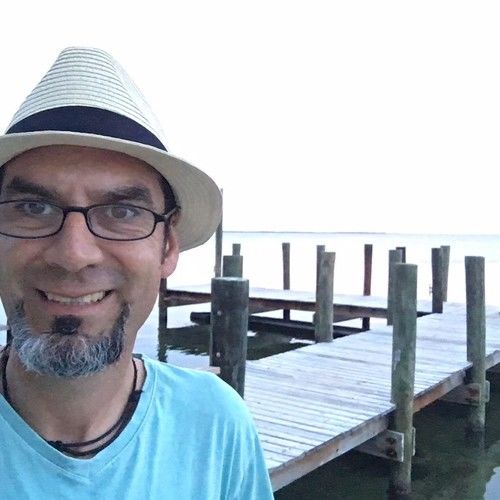 Born and raised in Puerto Rico, I discovered a passion for writing at a young age.
Writing poetry and short stories, later transformed into screenplays and monologues for actor friends.
In 2010 along actor Gary Cruz, I started Yagrumo Productions. My first project, the short film
"Oh Happy Day" was selected in several film festivals across the U.S. and Internationally, winning
second place at the Johnstown Film Festival in 2012. Since then I have written and directed several short films and web series in English and Spanish. 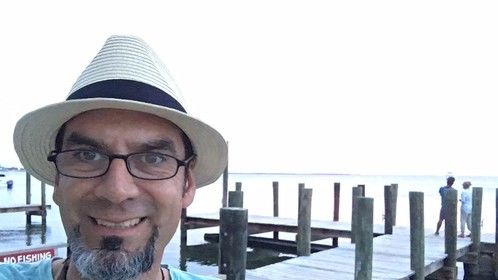