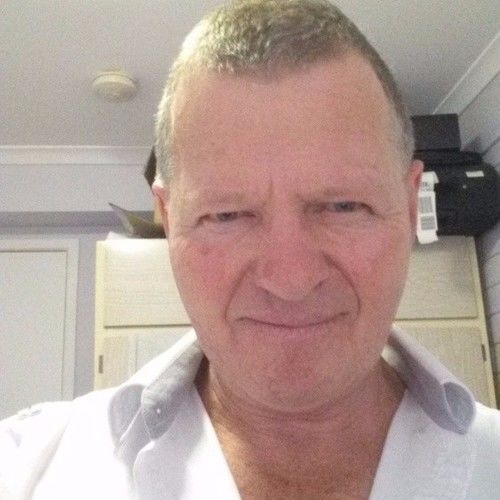 New screenwriter - 2017 I completed an Advanced Diploma of Screenwriting ( series television) at AFTRS (Australian Film, Television, & Radio School).
Crime drama and comedy are my favourite genres. January 2018 I finished a crime drama pilot and currently working on the 2nd episode.
There’s also an unfinished comedy pilot from 2016 that I want to return to asap.
Creative writing was only a hobby until last few years.

Throughout most of my life I’ve travelled to many countries and have had extended stays in England, Central America, Sri Lanka, and Indonesia. Living ( and eating and drinking) the cultures of those countries was (and is) a great experience. 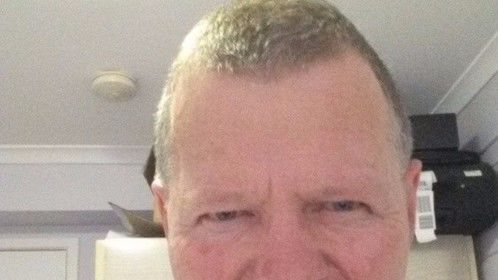 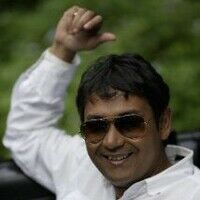