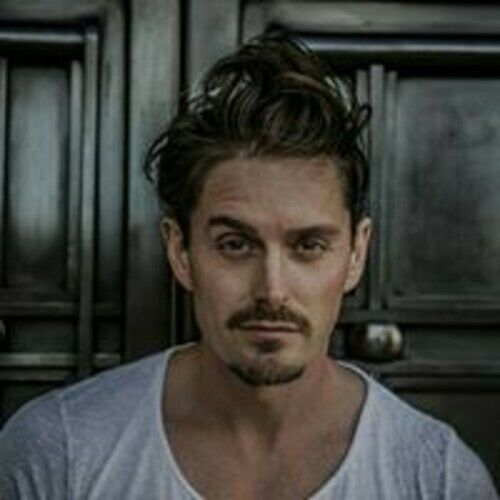 Originally from Liverpool and now based in London, Rob is an actor working in film, TV and commercials represented by Samantha How at Simon and How Associates.

Appearing in soap operas ‘Brookside’ and ‘Hollyoaks’ as a teen in featured and extra roles he quickly fell in love with being on set and around the filming process. It wasn’t until later that Rob began to pursue his dream.

Moving to London in the early 2000s Rob began working as a fashion model which lead him through his agent's contacts to get stunt work at The Royal Opera House where he worked for 8 years. From there he got roles in small indie films and student productions. He changed agent and quickly got lead roles in various indie films and in 2009 got a supporting role opposite Martin Freeman (‘The Office UK’, ‘The Hobbit’), playing the character ‘NickToop’, in the BBCs ‘Micromen’ in which he appears on the promotional posters.

He returned to the theatre briefly in 2010 to play the lead role of ‘Jean’ in Strindberg’s ‘Miss Julie’ at the Greenwich Play House which was critically acclaimed, but film is his real love.
He played the lead in Sam Walker's (Bloomboxproductions) ‘Suspect13’ which was also award winning on the festival circuit.

More recently Rob has played the lead ‘Roberto Arelio’ in ‘Il Sonnambulo’ (dir.Doug Rath, prod.Hanna Rath and Eli Roth), and his commercial credits include Marks and Spencer, Tesco and Audi. He is also modelling for Spoke-London and is the face of their ‘Fall’ campaign.

‘Il Sonnambulo’ is currently screening at many festivals around the United States and the world. It’s won several awards so far including ‘Best Director’, ‘Best Horror’ and ‘Best Cinematography’. The producers are currently in talks with several US networks to make ‘Il Sonnambulo’ into a long running series. 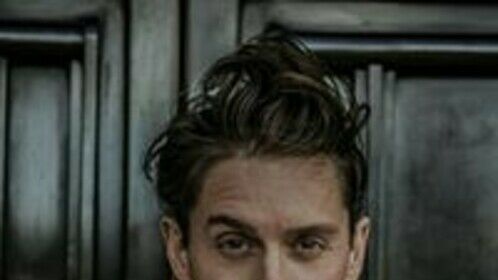