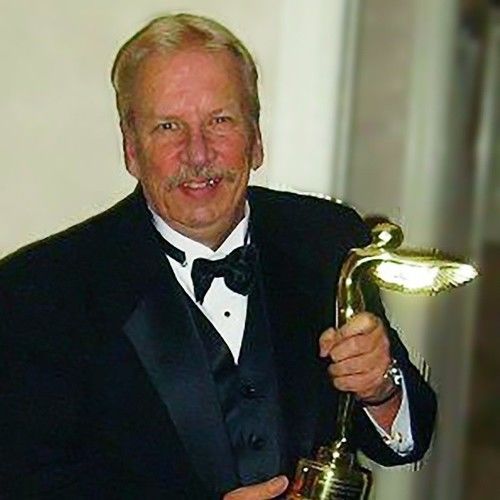 David John McCoy - Bio
David John “D.J.” McCoy is an award winning voice talent, nationally known radio personality, professional actor and teacher. He has voiced hundreds of TV and radio commercials for clients like the San Francisco 49ers, Dunkin Donuts and Klondike Bars, just to name a few. In 2013 he was the off-stage announcer for the International 3D Film Society’s awards show in Hollywood. In addition, he has voiced seven audio books for children with The Rosetta Project.
As a radio personality D.J. has entertained listeners from coast to coast as a morning show host in markets such as Boston, Phoenix, Houston, Denver, Colorado Springs and ABC’s Real Country Network, where he was on over 100 radio stations, entertaining 2 million people per week. His TV credits include hosting a weekly entertainment news feature on ABC 7 in Bangor, Maine and as guest host for both the Jerry Lewis Labor Day Telethon and the Easter Seals Telethon.
David John holds a BA in Theater Arts. As a stage actor he has appeared in the musical “Patsy Cline” at Boston’s Charles Street Playhouse and with the National Shakespeare Company, As a voice actor he played Sherlock Holmes in the America’s Radio Theater production of “A Study In Scarlet”. His first film role was in “The Legend of the Durango Kid” with Jack Starrett. Most recently he played the role of Sheriff Gator Tillson in the movie "Rum And Hot Peppers" (post-production), the town doctor in the motion picture "Heat In The West" (post-production) and starred in two short films, “The Cookie” and as Louis B. Mayer in “A Marriage In Lavender”. D.J. has been cast in the TV series “Big Sky” (pre-production) as rancher Donovan Prescott.
In addition D.J. has been an Adjunct Professor, teaching TV and radio broadcasting at The New England School of Communications at Husson University in Bangor, Maine and at Pikes Peak Community College in Colorado Springs, Colorado. 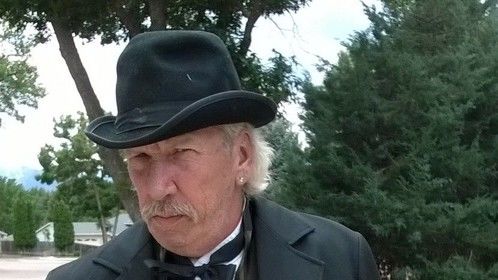 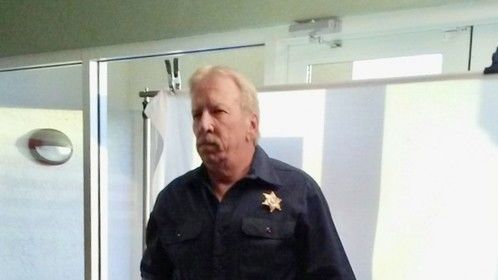 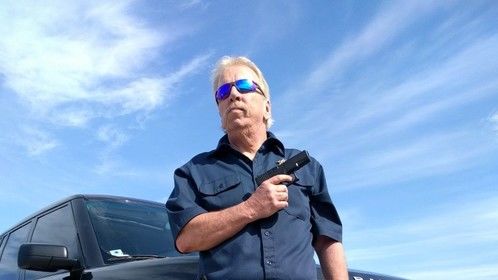 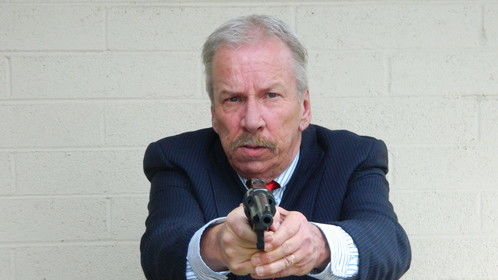