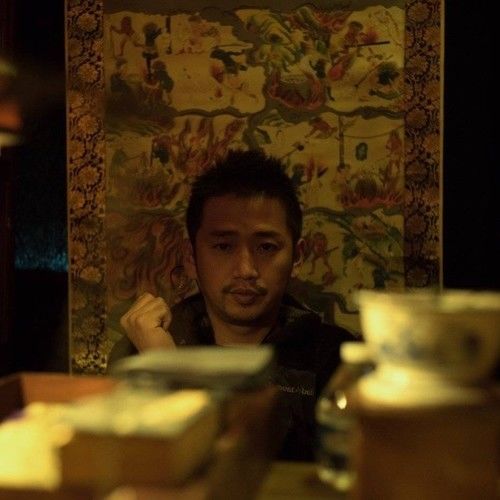 Toshihiko started shooting stories with 8mm film while he was earning a BA in Political Science at Waseda University in Tokyo, Japan. After graduation, he decided to study advanced film production at The Film School of Tokyo, where he found a great passion for lighting.

He began honing his lighting skills by crewing as a lighting technician and lighting director on both big budget studio films and award-winning independent films. Meanwhile, he shot a bunch of short films and music videos as a cinematographer, and made his feature film debut with It's a Beautiful Day  (2012), shot in Los Angeles. This entirely new experience inspired him to go abroad.

After working for 10 years in Japan, Toshihiko moved to Los Angeles to attend the American Film Institute Conservatory, from which he earned an MFA in cinematography in 2015. With his passion for cinematography, he now dreams of collaborating with filmmakers from all around the world, and of being able to visually translate stories into a universal language. 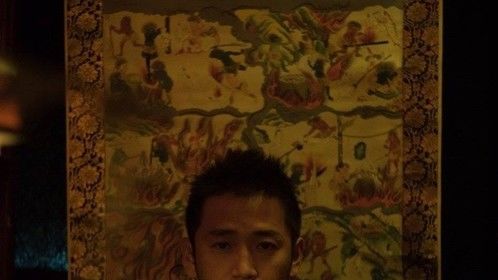 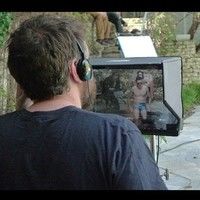