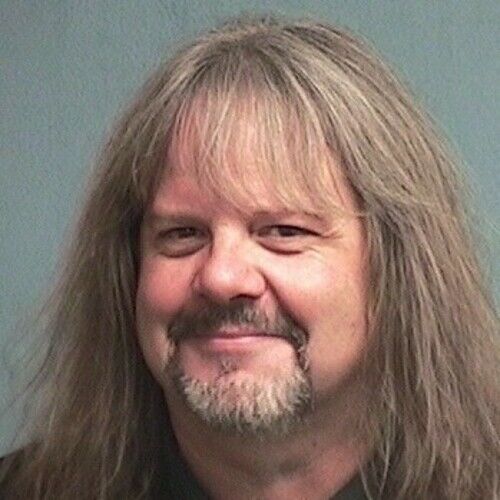 Mark Gosney graduated in the spring of 2019 with his Bachelors in Professional Studies in Music Composition for Film, TV, and Games at Berklee College of Music Online. Previously he completed his Master Certificate in Orchestration for Film, and TV at Berklee which was the precursor for entering in to the degree program, and was the recipient for Berklee's Prestigious Celebrity Online Scholarship award last year. Prior to attending Berklee Mark was attending classes at where he completed their course in Cinematic Orchestration and also completed with full certification their course in Media composition called Music for the Media.

Mark also performs regularly playing guitar in several rock bands across California. He started playing Piano when he was six years old, where he continues to play today. After many years of playing the piano he became interested in the guitar so he sought out guitar instruction from several well known artists in the area and took lessons for many years.