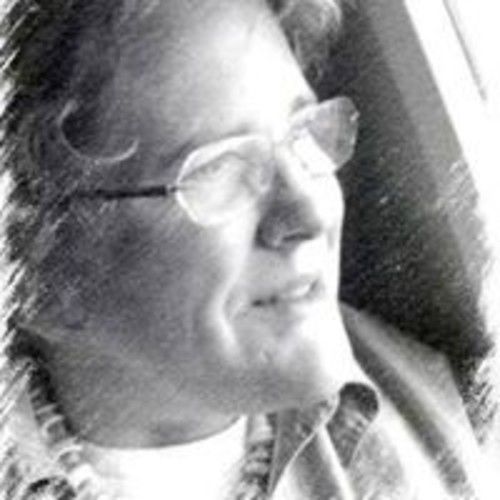 Let's face it, I love photography, that's why my hobby became a passion and later a business. After 20 years behind the lens all I know is, I love my job; I like meeting new people, and I enjoy going to new places. Life is interesting; so let's capture it!

I have experience as a DP, DIT, director, camera operator, editor, data manager, digital loader and a one-man band in broadcast, commercial, industrial, educational, and informational production. I have have worked on multi-camera, live event, long form, and interstitial vignette programming in both cellulose and digital; however, my current projects usually evolve on RED, DSLR, P2, XDCam (F3, F5), or an occasional magnetic strip as HDV or DVCam. My field production kit contains a traditional 1-ton lighting option, fluorescents, LED's or HMI's. I also can provide an EFP audio package and a portable download station.

Let me know how I can help you on your next project. 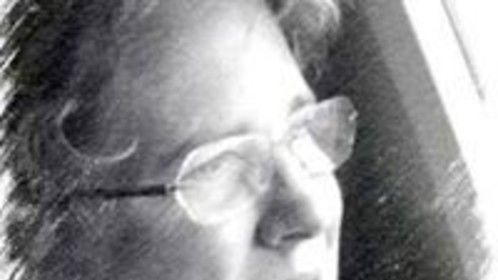