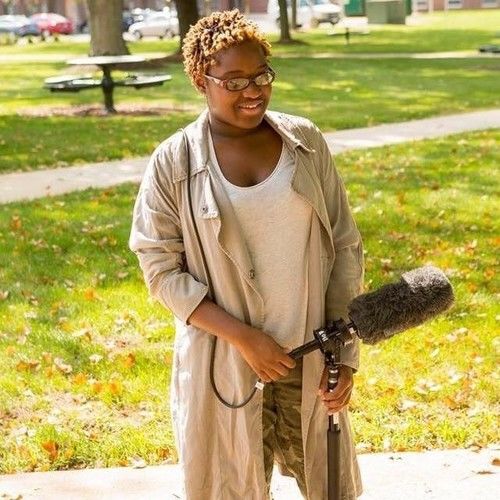 Jogging in the high school gymnasium, only thirty minutes after crawling out of bed, was one of the hardest parts about high school. The only thing that made it any easier was getting lost in my thoughts. I mostly thought about creative ideas for the big screen. These were ideas that I only kept to myself. It never occurred to me that I should write them down, find a career in the film industry, or that I even had a place in the film industry as a young woman of color. I spent my first semester at Pennsylvania State University studying architectural engineering; a career that I thought would satisfy my mother and provide me with a comfortable lifestyle. Instead, it made school seem dull and unworthy of attending. I withdrew after my first semester and spent a year revisiting my movie concepts. This time around, I recorded my ideas in script format and returned to Pennsylvania State University to study Creative Writing and Communications in Film and Video. After completing four semesters at Pennsylvania State University, I transferred to DeSales University to get a better understanding of everything that takes place behind the scenes and watch my pieces come to life. I have recently graduated from said university with six short student films under my belt in which I have starred in, produced, filmed, and edited. I am currently writing three feature films, one of them being “My Mother’s Son.” 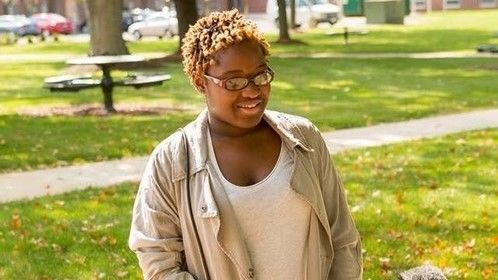