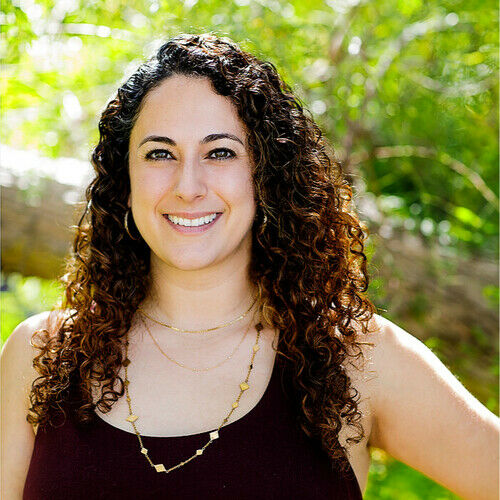 Founder, Producer at We The PeopleProducer

Melissa Daniels is the founder of We The People, a collaborative production studio crafting a future committed to creating entertainment and advertising that is truly representative.

Previously, Melissa co-led GroPro’s Branded Content division and oversaw strategy and creative for its global clientele. Earlier in her career, Melissa worked in broadcast news which launched her storytelling skills before she gained brand experience from both agency and production sides of the industry. As an award-winning producer in the commercial and digital space, she has led creative and production teams both locally and internationally, ranging in size from few to hundreds and continuously built relationships with some of the biggest brands, agencies, and creatives in the world.

Throughout her years of experience, Melissa noted how often the process of creating diverse narratives did not reflect or represent the communities whose stories were being told, including her own Mexican heritage. Based on this pattern, she committed to creating change from the ground up instead of inside out. Since founding We The People, Melissa uses her comprehensive experience as a producer to help elevate voices often not heard from in commercial and narrative entertainment while building teams based on a foundation of representation.

We The People is a collaborative production studio committed to creating a future in entertainment and advertising that is truly representative. Founded by award-winning producer Melissa Daniels, We The People has helped launch big global brands, worked with influential celebrities, and built a track record for proving enhanced brand growth. The team of award-winning creatives have produced a wide variety of commercial, brand, and original content while holding onto their core values of genuine representation and storytelling. We The People has created content for Kesha’s Rainbow album, Good Light Beauty, Yahoo! Mobile, Seahawks x Pizza Hut, and MGM Resorts International Cannes Lion award-winning UNIVERSAL LOVE. To learn more, please visit . 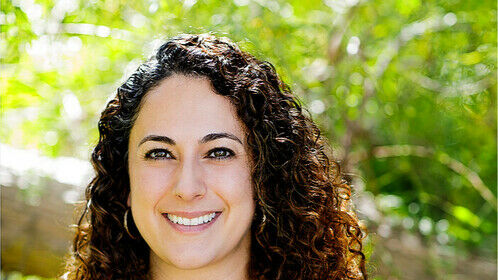 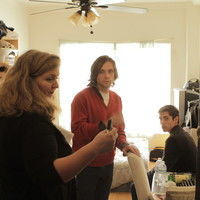