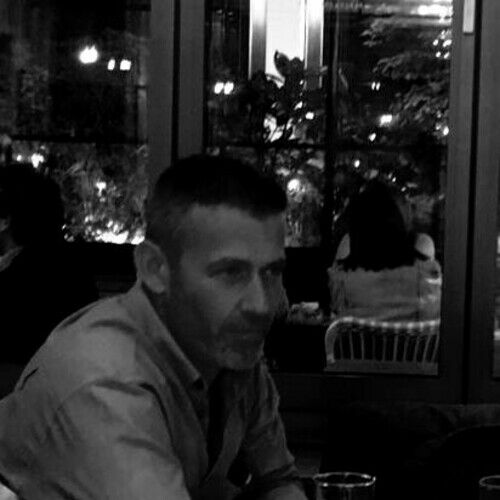 Placed in the Nicholl Top 50 with his war feature, FROM THE SHADOWS TO THE SUN:

Five years after she escaped ISIS, a fearsome soldier from an all-female unit searches the collapsing caliphate for the sister she left behind.

Veteran. Writer. Security Consultant. Currently outlining my 10th feature: a neo-western set in New Mexico in the vein of Hell or High Water.

Why did I become a writer?

I was a security consultant for an international news team in 2014 when ISIS tore through Iraq and Syria. I'd previously served in Iraq and Afghanistan with the Army, led media teams through the Libyan uprising, its aftermath, and thought I'd seen the worst of conflict zones. But everything changed for me in Kurdistan, Iraq, when I encountered the refugees and displaced persons fleeing Daesh. In a squalid, dust-bowl of a camp, I met the Yazidi for the first time and learned of the ISIS invasion into their ancestral homelands, their near-genocide, and subsequent enslavement of the women and children. Not long after I found myself in uniform again...

The following year I completed my first screenplay SINJAR; five years and seven features later came FROM THE SHADOWS TO THE SUN. 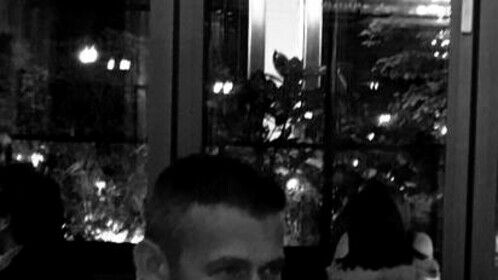