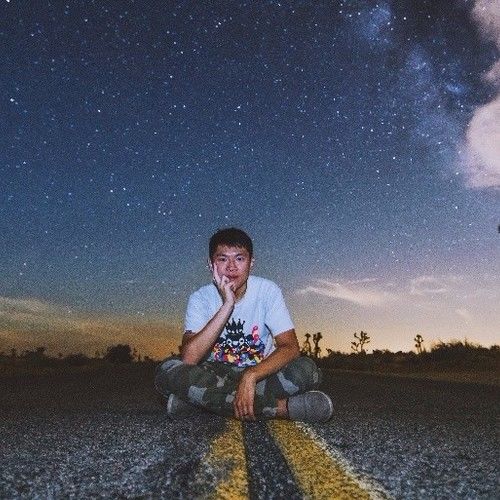 Hi, my name is Bob, I'm a filmmaker & photographer. I have been studying at Glendale Community College since 2013, majoring in film production. And currently, studying in California State University Northridge major in film production- sound. I aspire to create influencing and significant projects that help people overcome the adversity faced in their lives. Whether it be depression, the feeling of unworthiness, the struggles that come with identifying as a member of the LGBT community or being bullied; I want the content that I create to make the statement “it does get better”.
Photography is my passion. I have done headshots of actors and models, captured events from weddings and graduations, with the most recent being from the USC class of 2017.
My recent work as a cinematographer includes: a project called “Labels” which is a film about accepting others for who they are and removing the labels we as a society put on others, and I worked on a documentary following a haunted house in Hollywood assisting as the lighting technician and second AD. Also, I have recently worked on a virtual reality short film called, T.I.M- The Invisible Man. 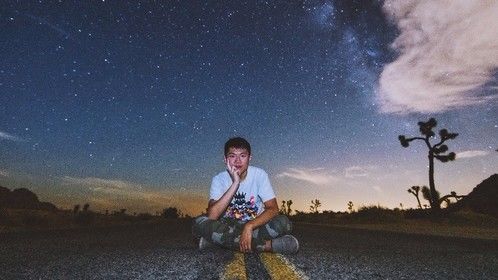 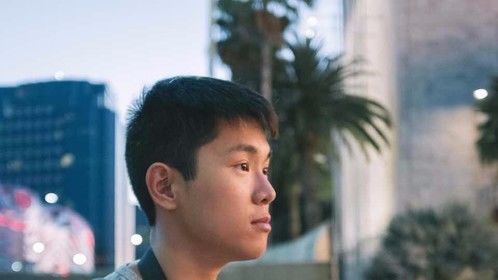