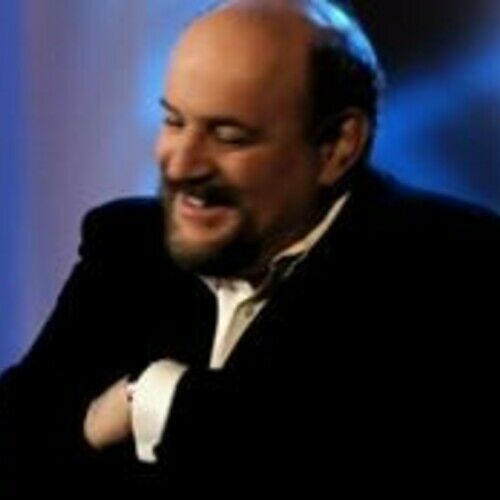 Richard M. Landau is an independent documentary maker and political strategist and speechwriter. As a broadcasting executive, he is known for creating and developing original public affairs TV programming that deals with matters of ethics, public affairs and faith. He is a columnist with New Canadian Media and sits on the Rogers OMNI TV Advisory Council. Richard has excelled as an entrepreneur and marketing executive, founding a thriving advertising agency.

At start up, he was hired by CTS TV as Executive Producer responsible for animating new Canadian communities. While there, he hosted and produced a range of TV programs, earning more than 40 international awards for TV excellence and creating programming that reflects diversity. 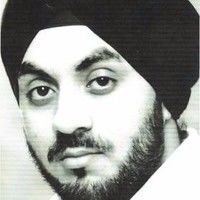