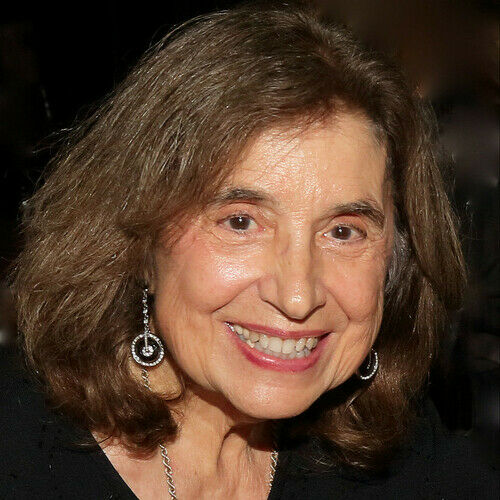 I have written several film scripts and a mystery novel. I've studied scriptwriting with Jen Grisanti Consultancy and UCLA--and studied acting at HB Studio (formerly Herbert Berghof Studio) in New York City and Just For Actors Drama School in California where I performed in workshop productions. I write two blogs on my website--AT THE MOVIES WITH JOANNA where I discuss stars and films of the 1930s and '40s, and 57TH STREET IN NYC reviewing growing up in Hell's Kitchen--now known as Billionaires' Row. 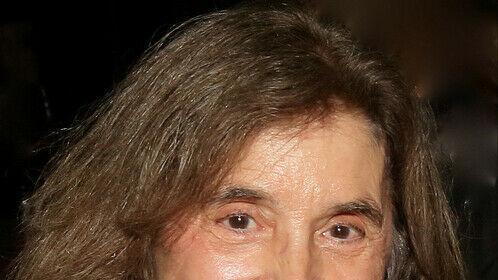