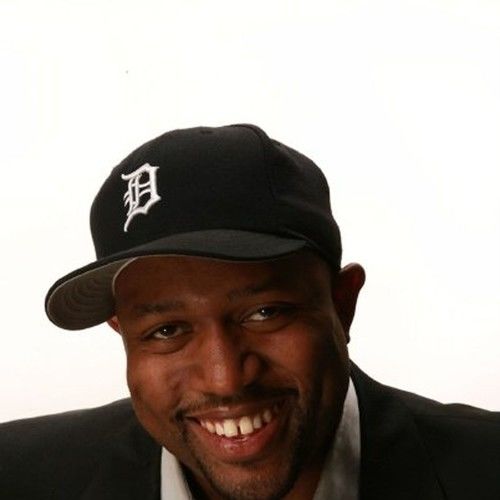 Moe Lynch aka "Moeski", is CEO of Righteous Entertainment, LLC, a company specializing in producing a high standard of family friendly programs and films. Pursuing his lifelong dream of becoming a screenwriter and director, Moe began writing screenplays at the age of 16. Since then, as a graduate of Specs Howard School of Media in Detroit, MI, he has written over 10 screenplays and has helped produced various Television programs for companies such as Ford and Comcast Cable. In the summer of 2006, he completed his first full-length feature film entitled "Blaze: The Truth Through Hip-Hop." Since then, he has garnered attention through his award winning screenplays, and his recent film "Candy and Tea". 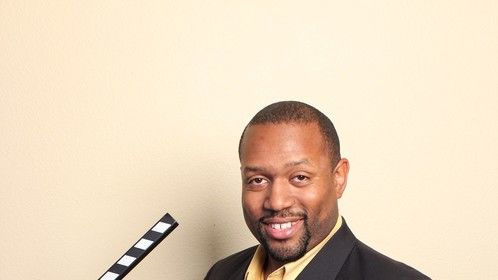 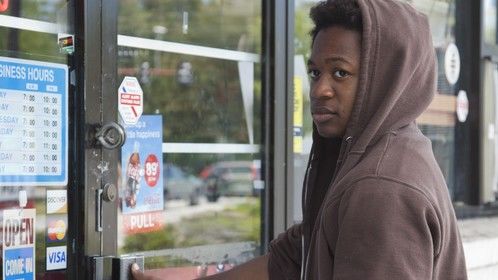 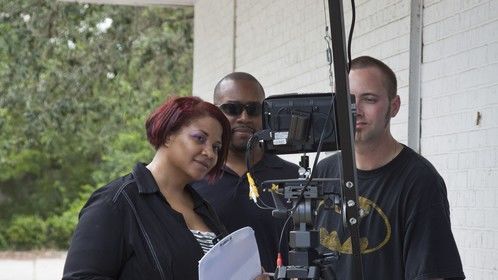 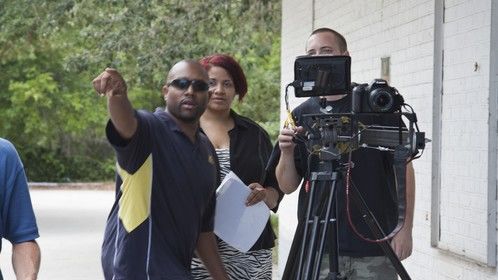 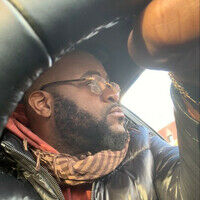 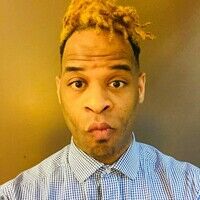 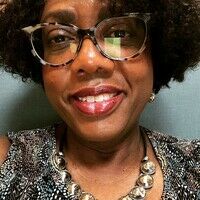