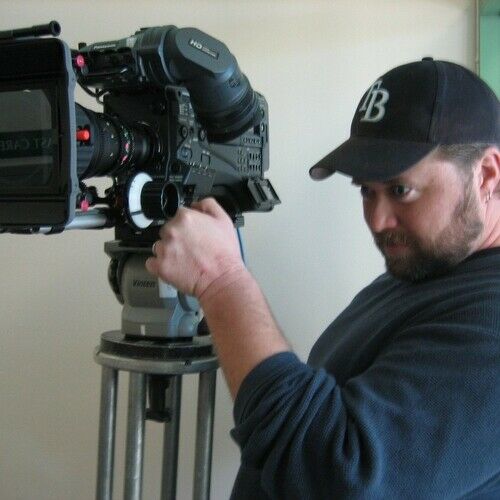 Summary:
Award winning cinematographer seeks the opportunity to work with you & your team.
Always striving to raise the level of my skills and creativity, by continuing to learn all aspects of the medium that drives my passion. Positively affecting viewers of projects that I am a part of, by helping to share stories that inform & evoke emotion.

2004-2007 NEWS Photojournalist, SNN 6//Herald Tribune/N.Y. Times Co.
Relaying real life experiences & events through compelling video and sound. Editing under tight deadlines. Creating fresh content for broadcast and web, microwave ‘live’ truck operations and serving as a vital part; of all other aspects,
of the day-to-day operations of a NEWS team.

2001 Set Production Assistant, The Bail/Square Grouper Productions
Part of a team, carrying out numerous live set tasks associated with the 35mm film. Reported directly to the 1st & 2nd Assistant Directors. Co-ordination of crew, staff, talent, props and extras in a wide array of locations and situations were just a few of my responsibilities. 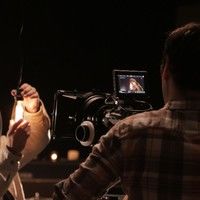