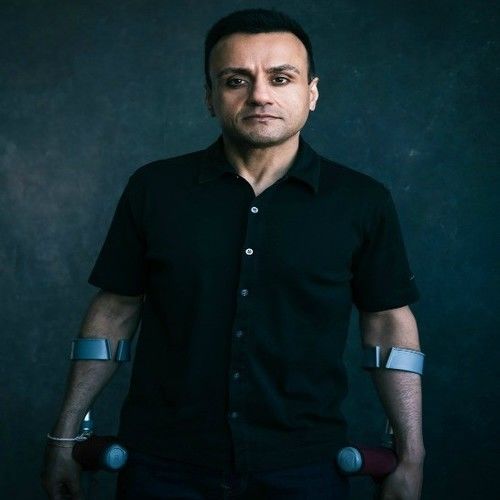 I am a UK based disabled screenwriter/filmmaker. My introduction to cinema and the passion to become a filmmaker took hold at 8-years-old after seeing Akira Kurosawa’s Seven Samurai. Started out as part of an ongoing and productive screenwriting partnership with my brother Shalinder. Following an unplanned hiatus, I followed up his 2006 award winning short film ‘The Fairy who Stole Eyes’ in 2012 with his second short ‘Faux Départ’, which went on to win the Best One Shot Movie 2012. I was one of the five winners of the Bombay Sapphire Imagination Series Competition with the screenplay ‘THE MRS.’ In 2013, co-wrote and directed the multi-award winning short ‘No Love Lost’ kicking off the 2014 festival campaign with a Cinematic Vision Award at the Amsterdam Film Festival. My feature film treatment 'CATERPILLAR' was the winner of the Grand Prize at the New York Screenplay Contest. Currently, developing Caterpillar and Patsy despite the unknowns of the COVID climate. Also developing a dramedy series for BBC's 'White Van Man' producer Rohan Acharaya. Entrenched in visual-story-telling, I aspire to make good feature films that travel the globe and create compelling high end TV dramas and dramedies.

Co-directed and co-wrote, with Australian filmmaker Molly Reynolds, and shot my debut feature film 'SHOPAAPAA' during pandemic lockdown and restrictions in the UK in 2020. The film had its sound, edit and grading done in Australia. ShoPaapaa had its World Premiere at in October 2020 at the Adelaide Film Festival. Currently, getting ready to direct and shoot my second feature film 'THE MONITOR'.

Unique traits: Fiercely Loyal, hard working, passionate to the point of obsessive about great story-telling and great cinema. Versatility and readiness to deep dive into all types of stories, genres and styles. A passionate advocacy for equality and diversity in representation both in front and behind the screen. 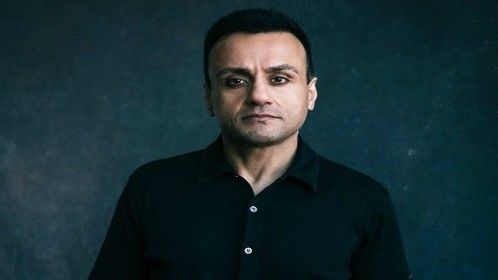