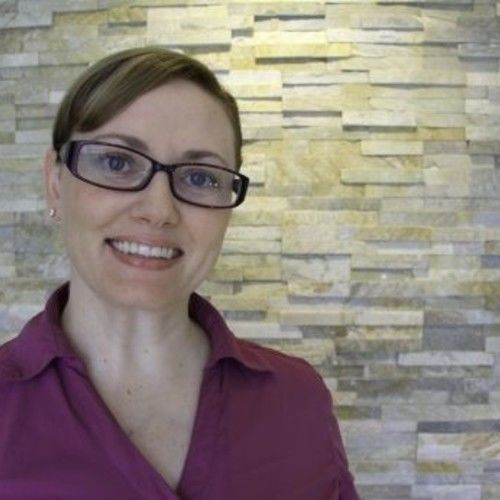 After 14 years in the financial services (financial planning) industry I had the opportunity to follow a dream and change my career path. In February 2011 I became a full time student at QUT studying a Bachelor of Fine Arts with a major in Film TV & New Media Production. I relocated to Adelaide in July 2012 and successfully transferred to Flinders University to their Bachelor of Creative Arts (Screen).

I have completed work experience with a lifestyle television production company, was hired to complete multiple roles on an independent feature film, including Co-Producer and been a Production Assistant with a well established, award winning Australian production company. I'm well and truly on my way to fulfilling my 5 and 10 year goals.

Currently living in Colombo, Sri Lanka and taking the opportunity to write my own stories and commence preproduction on a key selection.