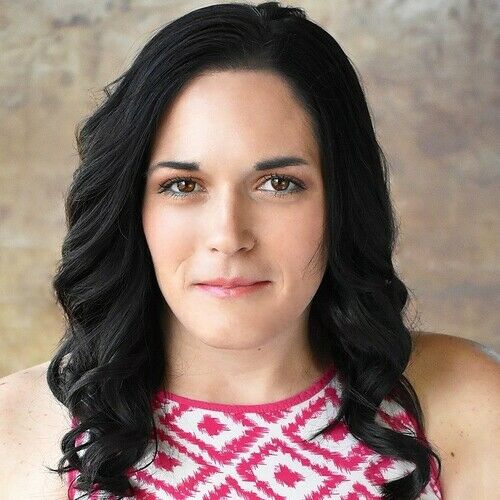 Not a superhero, I just enjoy telling them what to do. Director, Writer, Producer, working her way through this business. I've played many roles throughout my 10 years in this industry. Work with students out of film school to Hollywood's elite. No project is to small, especially when the dreams are big.

Unique traits: Know the roles from the very bottom to the very top. 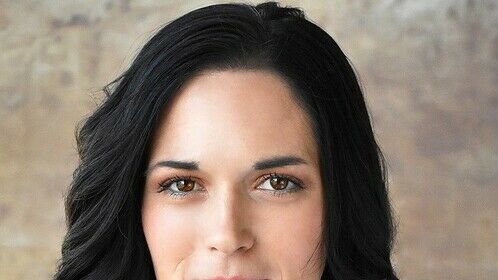 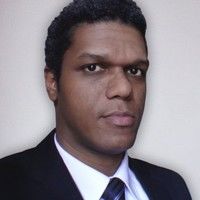