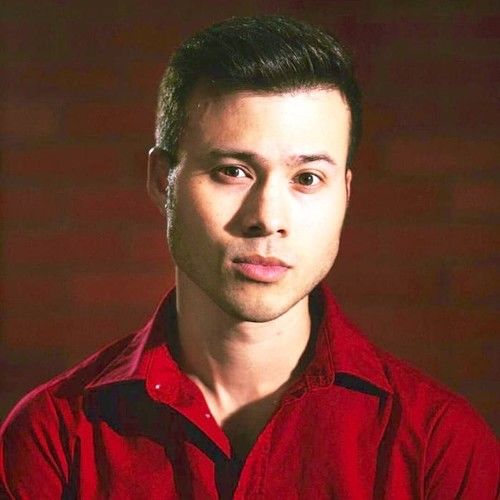 I'm an indie horror actor and producer. Horror films are my passion. I have worked on over 30 horror films, with more titles on the way and coming soon this year. Please be on the look out for the release of "2 Jennifer" in August 2016.
Looking forward to collaborating with other horror filmmakers. James Wan and Stanley Kubrick inspire me big time! 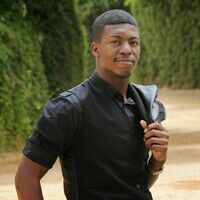 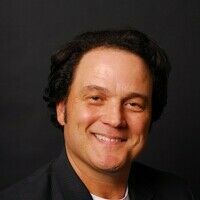 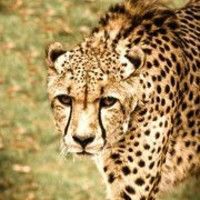 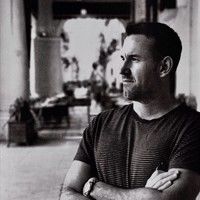