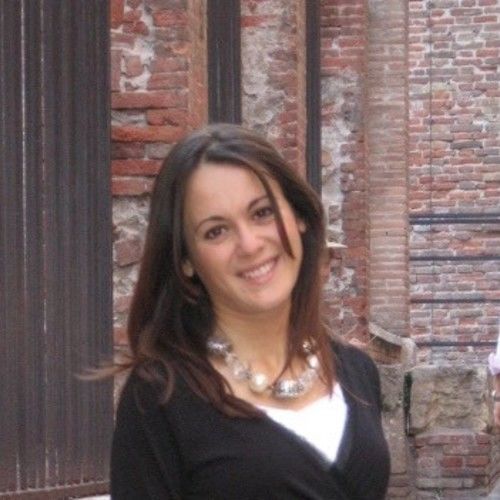 2015 - Writer of Screenplay for Short Movie "First Timers" for the Zürich Film Festival 2015:
2014 - Writer of Screenplay for Short Movie "You First" for the Zürich Film Festival 2014:
2013 – Winner of Milan’s Festival delle Lettere with: Apology Letter. The Festival is supported by Comune di Milano, Province of Milan, Region Lombardia and MIBAC (Ministry for Arts and Cultural Activities). My text was winner amongst 850 letters, and was read by actor Gianmarco Tognazzi during the celebration at Teatro dal Verme in Milan.
Winner Letter: http://www.festivaldellelettere.it/?p=4388
2013 – Winner of Racconti nella Rete (Short Stories on the Internet), section: Subjects for Short Movies, with “Il coraggio uno non se lo può dare”. The movie was directed by Giuseppe Ferlito director of the Scuola di Cinema Immagina of Florence.
?v=S90SH-hTOPo
http://www.raccontinellarete.it
2013 – Publication of the short tale: Era una Domenica d’Avvento (It happened on an Advent Sunday) on 365 Tales of Christmas
2011 – Publication of the short tale: La terra è quella che è (The Land is not Unlimited) in 365 Tales on the End of the World
2005 – Intensive Creative Writing School directed by Franco Forte (Mondadori Historic Novel writer)
2004 – 2005 – publication of short stories in Writers Magazine Italia and winner of minor contests

I have been a strong reader since I was a child, I read several books per month, carving out time any time I can. The last book I read without trying to work out the structure of the story to understand the underlying mechanisms was E.T., and I was twelve. It was my first contemporary book after years of classic young adults. After having cried half the day, I read it again, and since then I have completely changed my way of reading stories.
I am 46 and until three years ago I worked in the finance industry, carving out time for reading and writing during the frequent work travels, and at nights. I left my job recently due to family needs and a move to Switzerland.

Unique traits: Very strong reader since I was 7. 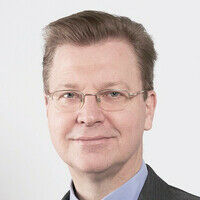 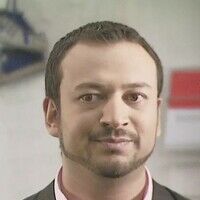 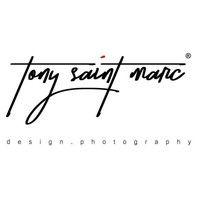