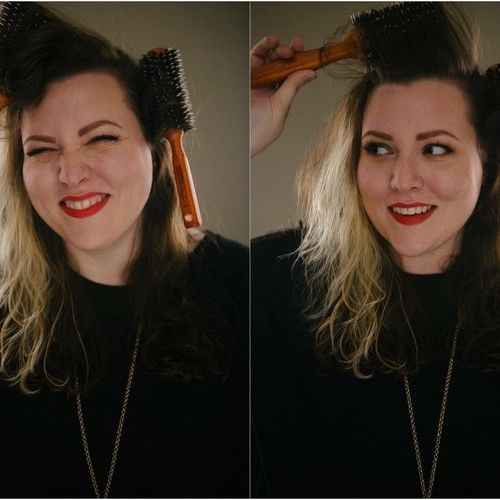 I am a licensed freelance hair stylist and make up artist. I am an experienced department head. My work can be seen at www.felicianelson.nyc. 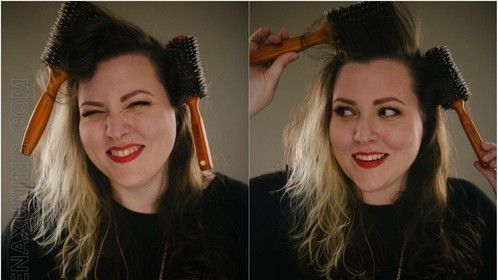 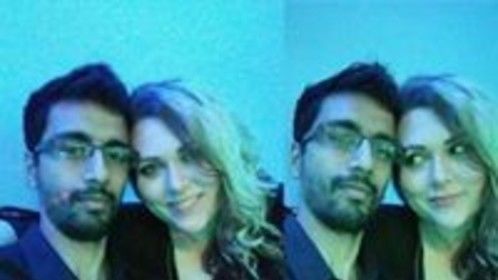