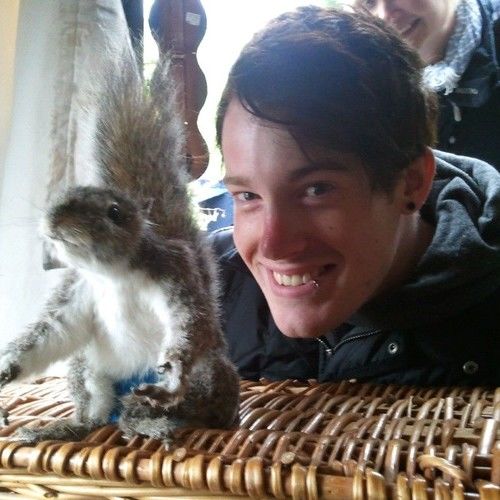 I'm Steve, and I've been living in London for about six years now. I studied Film and Screen Practice at a south west london university, and have since been trying to break into the industry whilst working on my own projects. I have had some recent experience working a week on 'Hugo' from paramount pictures, and as part of the art department on O2 Guru Live, and the coca cola olympics campaign 'Move to the Beat'.

I still very much thrive on my own projects, with interest varying from composing music, video editing, still image editing, and writing and directing short films. I like to get involved and work in most areas of production especially with my own projects, and am passionate about musical film, something about the combination of movement and music that gets me going, which is why I have spent recent years working with a choreographer on her personal dance film projects and theatre shows, and would love to produce some promo videos.

All in all this is my passion, fuelled by all aspects of production, and the taste I have had from professional experience only inspires me further. 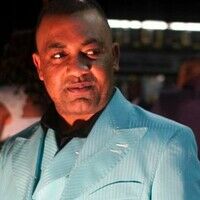 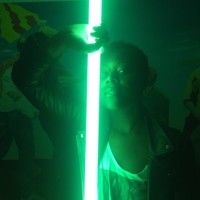 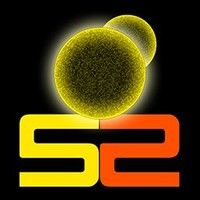 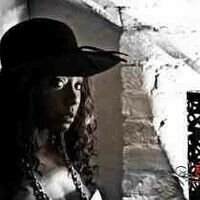