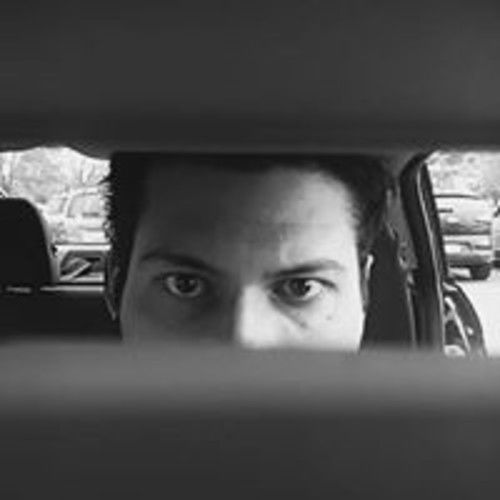 I am an American filmmaker, writer and actor. My films are characterized by a combination of linear and non-linear storylines, satirical subject matter, an aestheticization of violence, utilization of ensemble casts consisting of established and lesser-known performers, I also have many references to popular culture, and soundtracks primarily containing songs and score pieces from the 1960s to the 1980s, and features of neo-noir film with the combination of elaborate set design and retro stylized structure. Right now I am in pre production of an American Neo Noir crime genre and looking for behind the scenes coordinators. 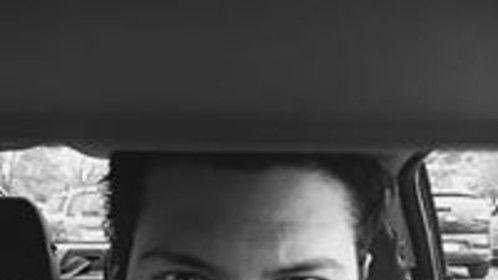