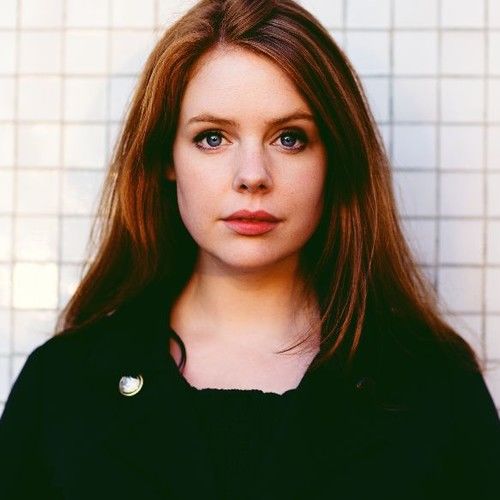 Olivia Marei, born in Germany and raised in Vienna, Austria, first performed on stage in
Austria's biggest musical theatre Raimundtheater where she sang and danced in the children's choir for Andrew Lloyd Webber's musical "Joseph".

At the age of 13 Olivia played the leading part of the popular TV series “Tom Turbo” for more
than 2 years and besides that participated in several other TV shows, movies and commercials in Austria. While living in the States for 6 months, she enrolled in two acting courses and got two awards, one of them for best supporting actress in her school play.

When moving to Singapore in July 2007 she immediately joined 'SRT - Young Company' and
later on performed on stage of the DBS Arts Centre in Shakespeare's “Love's Labours Lost”
(2008) and in Miller's “The Crucible” (2009) in which she portrayed the character of Elizabeth
Proctor. Besides that she also took part in some projects such as an independent feature film and commercials.

Having done a foundation year in Drama in Singapore, she has now also completed her BA (Hons) Acting at Academy of Live and Recorded Arts in London.
Since 2014 Olivia is living and working in Berlin with a base in London and Vienna. 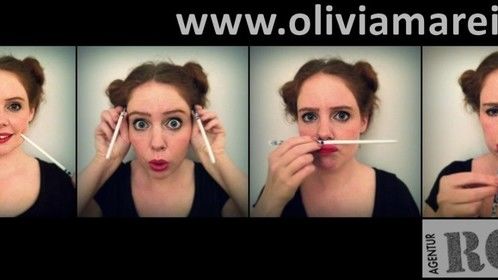 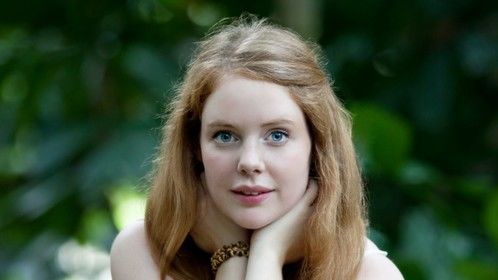 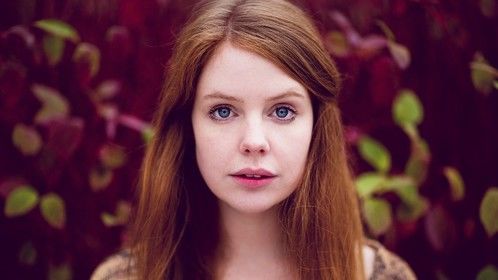 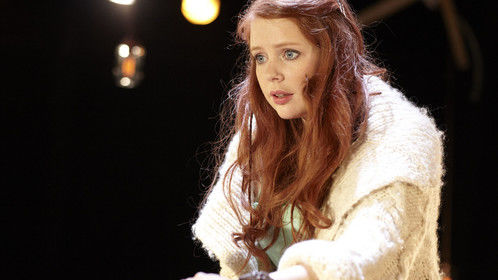 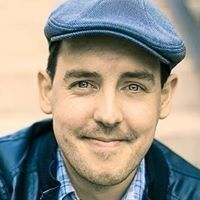